Iceland for Kids: A user's guide (Travel in Iceland)

Eleven-year-old Ástráður Leo (pronounced OWst-row-ther) plays football, swims a lot, and wants to be a baker (“not a cook, a baker”) when he grows up. He’s freckled, precocious, and charming and as one of Iceland’s exuberant youngest generation, he knows better than many what makes his homeland unique.

How would you describe Iceland to someone who has never visited before?

We’re so small, sometimes Iceland isn’t even marked on maps. But we’re bigger than Denmark, although of course not many people live here. Mostly, though, I’d tell people how good it is to live here. 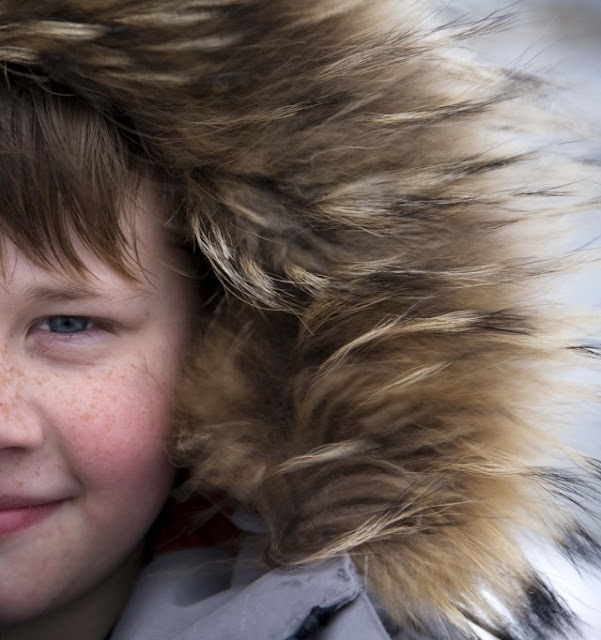 Because of the water.

It’s the best in the world. You just turn on the tap and drink it and it’s great. The Family Park & Zoo is good too.

Where would you like to go in Iceland that you’ve never visited?

Egilsstaðir, because it’s far away and it’s fun to drive. It’s nice to have the family together in the car. 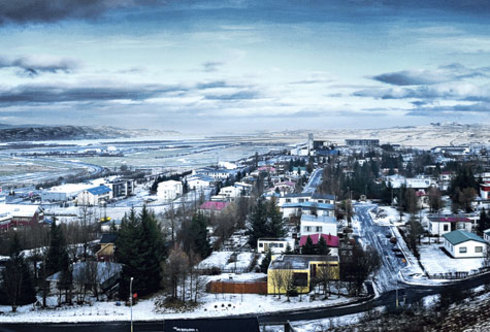 What do you think foreigners think of Iceland?

They think that it’s strange. They probably believe that even if they’ve been here before, because when they come in summer we’re in shorts and T-shirts biking everywhere and they think it’s still really cold. They might think that’s a little weird.

What would you recommend to people coming to Iceland?

They should go to the Family Park & Zoo, and to a pool, just any one that has a good slide. And Jökulsárlón, because it’s totally awesome and I know that tourists like taking pictures of it. 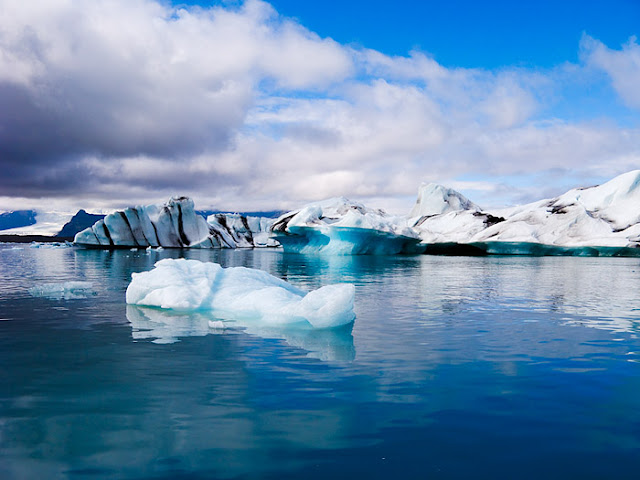 Any secret places not many people know about?

There is a museum near Akureyri where you can go and see the polar bears that they shot here a couple of years ago. I’d like to go and see that.

And the food? What’s good to eat?

It’s very funny to see visitors taste the pickled ram’s testicles for the first time. They must think we’re so ridiculous — although I quite like them [the ram’s testicles. He draws no conclusions on the tourists.] The milk here is also different because our cows are different.

Does Iceland have any other unique features?

The schools are different here. Some girls I know went abroad and they saw schools with huge fences and the kids weren’t allowed to leave at all. I saw their photos of it on Facebook. Also, there are different shops here than you might be used to.

There is no H&M in Iceland and there is no Hagkaup in Norway, for example. Also the rest of the world has cooler animals than we do here. They have crocodiles and stuff. And at Christmas, we open presents in the evening, not in the morning.

Foreigners get up and open presents in their pajamas, but we’re already in dressy clothes when we open the presents.

Everyone now knows there’s a severe recession in Iceland. Is your life any different since the recession started?

Yes. We used to get Cocoa Puffs all the time and now we have stopped buying them and just have Cheerios and buttermilk for breakfast. Except at Easter; we’ll have Cocoa Puffs then.