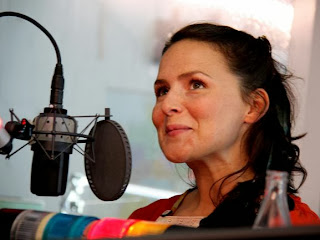 The album sees Emiliana back in the studio with her long term producer / collaborator Dan Carey. This pedigree pairing of Emiliana’s songwriting and Carey’s sonic alchemy has already combined to world beating effect when they co-wrote/produced Kylie Mynogue’s hit ‘Slow’. 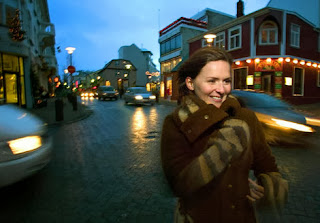 ‘Tookah’ is an ambitious pop record and is in part inspired by Emiliana having become a mother for the first time. The work is described as an 'aspirational synth pop album' and was recorded with a new band, with additional writing contributions coming from band members Simon Bryt & Ian Kellett. So what does the title 'Tookah' mean? Emiliana, who created the word, tells us: 'Tookah is when you feel yourself, the one you can always turn to. It is kind of the inner god I guess you feel when you have a feeling of everything being possible, when you feel happy, thankful and when you live from love. I call it Tookah." 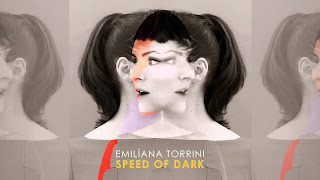 There is also a nod to her native Iceland here, notably with the track ‘Home’, conceived as an ode to her son. Inspirations for this album also include the dancing sequence in the 1987 Wim Wenders film ‘Wings Of Desire’, as were Eric Satie's 'old piano works', an old programme Emiliana remembers called ‘Danish Lessons’ plus rather unexpectedly, ‘Snowflakes Are Dancing’ by Tomita (1974) the electronic classical record of Debussy interpretations.

And here is the lead single, 'Speed Of Dark'...