Operational cost per student in primary schools in Iceland

This calculation is done according to paragraph 2 in Article 6 of the aforementioned directive that states: 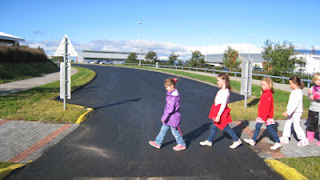 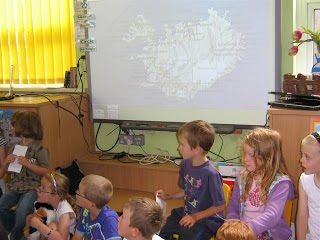 The findings of the calculation are, therefore, that the estimated operational cost per student in primary schools that are run by local government is 1,466,718 krona (8.960€ or 12.126 US dolars)  in September 2013.