Mayor of Reykjavík Jón Gnarr  nominated artist Yoko Ono as Honorary Citizen of Reykjavík today at a special ceremony at Höfði. Ono is currently in Reykjavík for the lighting of the Imagine Peace Tower.

The City Council Executive Committee of Reykjavík agreed unanimously last week to make Ono an honorary citizen of the city.

With the title, Reykjavík City Council wants to thank Ono for her “extremely valuable contribution to Reykjavík and for her lifelong work as an advocate for world peace and human rights and for choosing Reykjavík as a platform from which to spread her message,” as stated in a press release. 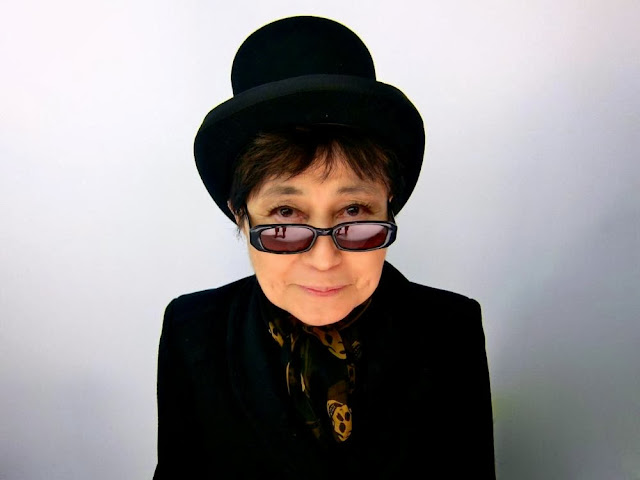 “Yoko’s contribution to peace and human rights issues in the world is unique. Imagine Peace Tower has been immensely valuable for Reykjavík,” Jón said.

Ono said it was an honor to receive the award. “It is indeed a great honor. John and I believed in Nutopia, which would make all of us citizens of the world. But inside the world, there is a land of our hearts that is shining with warmth, truth and beauty, called Iceland. Each time I visit the land, I am reminded of what is essential and therefore most important in life,” she said. 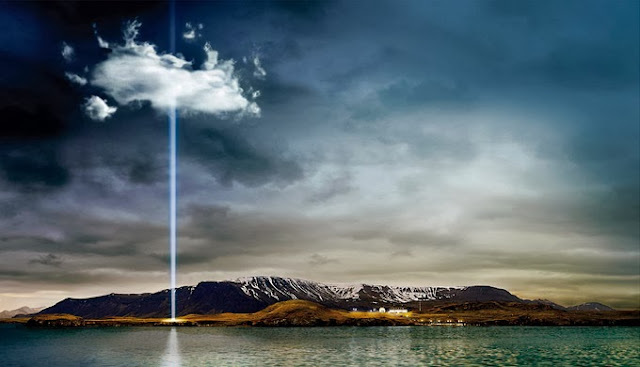 The basic idea of the Imagine Peace Tower is drawn from the common and intertwined careers of Ono and her late husband John Lennon and is about the international message of peace delivered through arts. 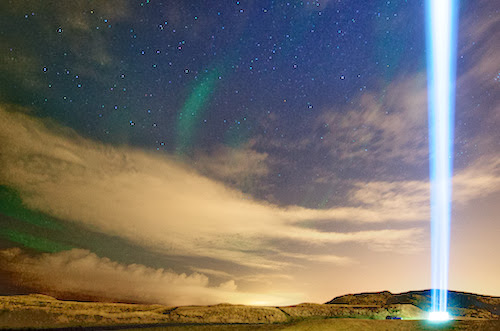 The Imagine Peace Tower was built on Viðey island in 2007 with support of Reykjavík City. The tower shines every year from Lennon’s birthday until December 8, the day of his passing in 1980. Ono joins a list of four other honorary citizens of Reykjavík: reverend Bjarni Jónsson (1961), ophthalmologist Kristján Sveinsson (1975), former President of Iceland Vigdís Finnbogadóttir (2010) and Icelandic artist Erró (2012).