Icelandic police have shot dead a man who was firing a shotgun in his apartment in the early hours of Monday. It is the first time someone has been killed in an armed police operation in Iceland, officials say. Tear gas canisters were fired through the windows in an attempt to subdue the 59-year-old, who lived in the east of the capital, Reykjavik. 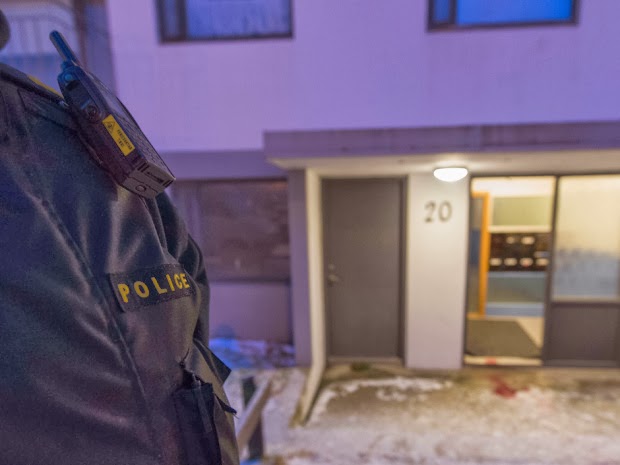 When this failed he was shot after firing at police entering the building. Between 15 and 20 officers took part. Back-up was provided by special forces. The tear gas was used when the man, who has not been named, failed to respond to police attempts to contact him and continued shooting.

When they entered the apartment, two members of the special forces were injured by shotgun fire - one in the face, the other in the hand. 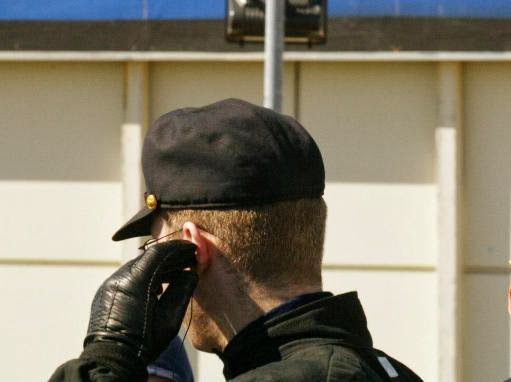 Police stated during a press conference earlier today that policemen were shot at when trying to enter the gunman’s apartment. On one occasion, police shot at the man in an attempt to overcome him. The man was rushed to the hospital’s emergency ward but was pronounced dead.

“All available members of the police force were deployed, and they tried to subdue him, but it was not successful,'' Reykjavik Metropolitan Police Commissioner Stefan Eriksson told a press conference, according to local media website Visir. 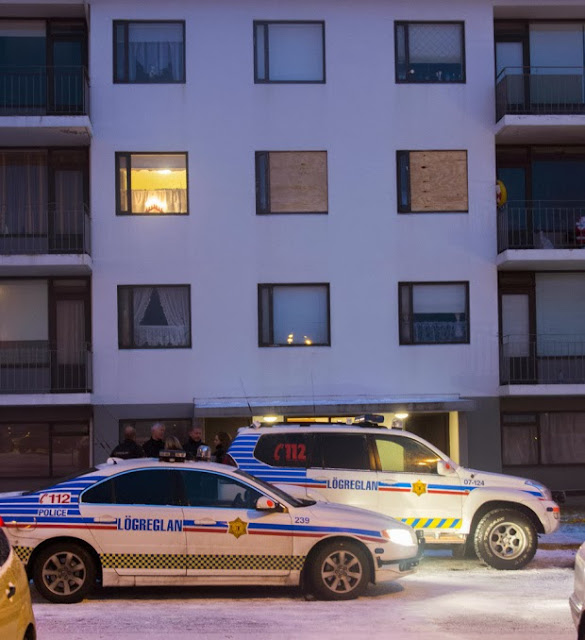 “The man began to shoot out the window of the apartment and it was decided to take action.'' The motives of the man, who has not been named, are unclear. According to RUV, Iceland's national television station, the gunman had been making threats to his neighbors. Shotguns for hunting are legal in Iceland.

Many Icelanders believe that the country rarely sees gun violence in part because handguns are banned.