Unemployment Rate Falls to 4% in Iceland

Iceland let its banks fail in 2008 because they proved too big to save.

Now, the island is finding crisis-management decisions made half a decade ago have put it on a trajectory that’s turned 2 percent unemployment into a realistic goal.

While the euro area grapples with record joblessness, led by more than 25 percent in Greece and Spain, only about 4 percent of Iceland’s labor force is without work. Prime Minister Sigmundur D. Gunnlaugsson says even that’s too high. 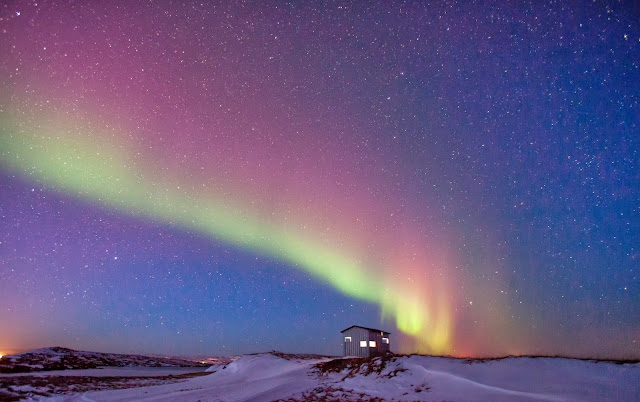 “Politicians always have something to worry about,” the 38-year-old said in an interview last week. “We’d like to see unemployment going from where it’s now -- around 4 percent -- to under 2 percent, which may sound strange to most other western countries, but Icelanders aren’t accustomed to unemployment.”

The island’s sudden economic meltdown in October 2008 made international headlines as a debt-fueled banking boom ended in a matter of weeks when funding markets froze. Policymakers overseeing the $14 billion economy refused to back the banks, which subsequently defaulted on $85 billion. The government’s decision to protect state finances left it with the means to continue social support programs that shielded Icelanders from penury during the worst financial crisis in six decades.

Of creditor claims against the banks, Gunnlaugsson says “this is not public debt and never will be.” He says his main goal while in office is “to rebuild the Icelandic welfare state.” 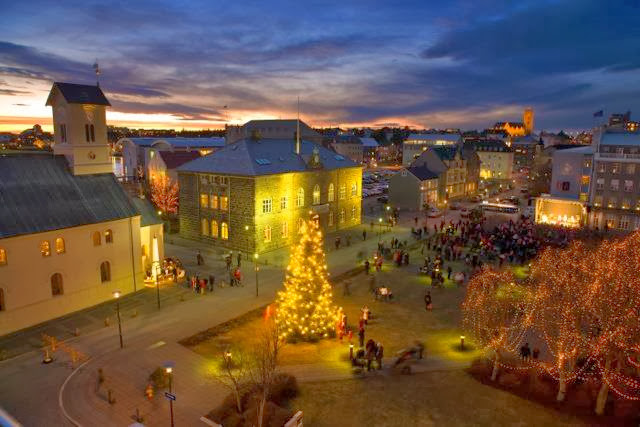 Though bank creditors, many of them hedge funds, are still trying to recoup their money, Iceland’s approach has won praise from the International Monetary Fund and from numerous economists, including Nobel Laureate Paul Krugman.

Successive Icelandic governments have forced banks to write off mortgage debts to help households. In February 2010, 16 months after Kaupthing Bank hf, Glitnir Bank hf and Landsbanki Islands hf failed, unemployment peaked at 9.3 percent. The rate was 4.2 percent in December, according to Statistics Iceland. In the euro area, unemployment held at a record 12.1 percent in November, Eurostat estimates. 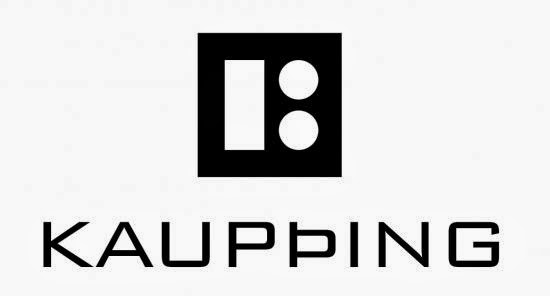 “Even though the situation is a lot better here than in many other countries, having over 4 percent unemployment is something we don’t want,” said Gunnlaugsson, whose government was elected in April.

The government’s 2014 budget sets aside about 43 percent of its spending for the Welfare Ministry, a level that is largely unchanged since before the crisis. According to Stefan Olafsson, a sociology professor at the University of Iceland, the nation’s focus on welfare has been key in restoring growth.

The economy will expand 2.7 percent this year, according to the Organization for Economic Cooperation and Development. That’s better than the average for the OECD-area as a whole, which will grow 2.3 percent, the Paris-based group estimates. 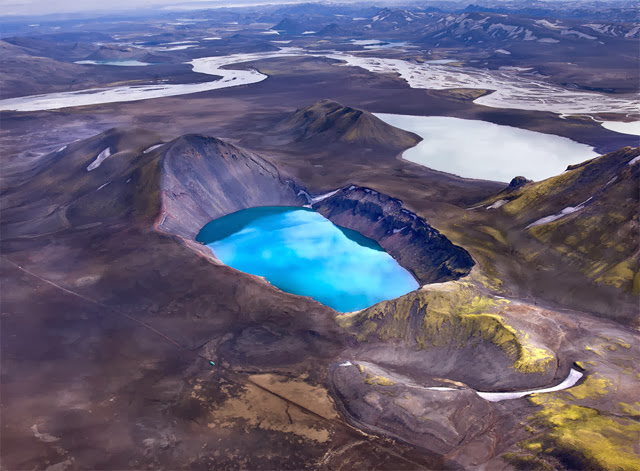 Still, Iceland’s efforts to resurrect its economy have been far from smooth, Olafsson said. Inflation, which peaked at 19 percent in January 2009, has hurt Iceland more than most other countries because most mortgages are linked to the consumer price index. Though the set-up protects investors, households see their debt burdens grow as prices rise. Inflation was 4.2 percent in December.

“Although we’re spending more on welfare matters today than before, we have to keep in mind that purchasing power has gone down since 2008,” Olafsson said in an interview. “On top of increasing spending in the health care and education systems, the government should place emphasis on increasing people’s purchasing power. That’s the biggest single task.” 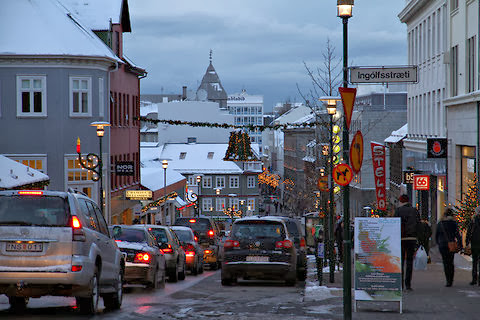 Most of Iceland’s inflation has come via the exchange rate, which has been protected by capital controls since plunging 80 percent offshore against the euro at the end of 2008. Gunnlaugsson says any efforts to scale back existing currency restrictions will only take place at a pace that safeguards krona stability.

To support households, Gunnlaugsson in November unveiled a plan to provide as much as 7 percent of gross domestic product in mortgage debt relief. The government intends to finance the plan, which the OECD has criticized as being too blunt, partly by raising taxes on banks.