Nearly 70 percent of Icelanders support the charging of a fee to visit popular natural sites in the country, according to a new survey by daily Fréttablaðið and Stöð 2 television station. 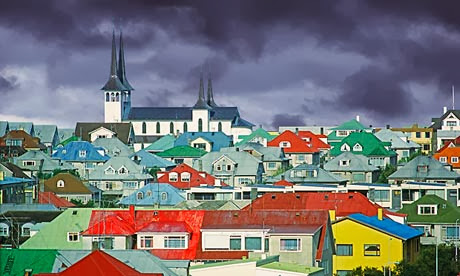 The survey found that more men than women support the fee as do those over 50, visir.is reports.

Supporters of the Pirate Party are most opposed to the plan with around 50 percent against the introduction of fees. 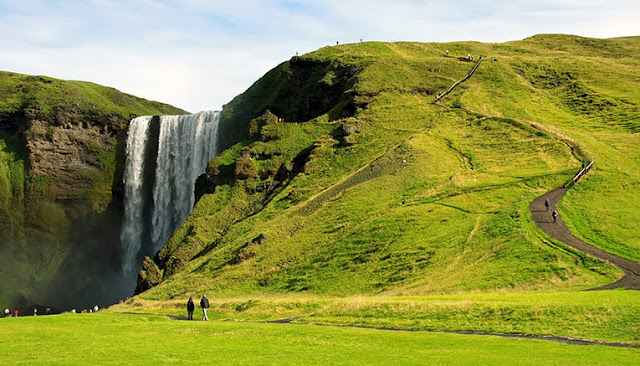 In an interview with RÚV last week, Tourism Minister Ragnheiður Elín Árnadóttir said that she would like to see the introduction of a nature pass rather than charge admission at selected destinations, as this, she reasoned, will better serve nature protection and development of destinations.

Preparations for a payment system are underway and are expected to be ready before next summer.

SAMÚT, the network of outdoor activity organizations in Iceland, has voiced its opposition to the establishment of a nature pass system in Iceland. SAMÚT argues that the pass system, which aims to collect funds for nature protection, would not be in line with people’s right to travel freely. Another method of raising funds must be found, SAMÚT states in a resolution passed at their meeting on January 15, visir.is reports.

Among the reasons given are that the system would be too difficult and expensive to implement and would increase the burden on the police and park rangers, whom they argue should rather focus their efforts on preventing off-road driving and other damage caused to nature. The pass would also discourage Icelanders from traveling in their own country. 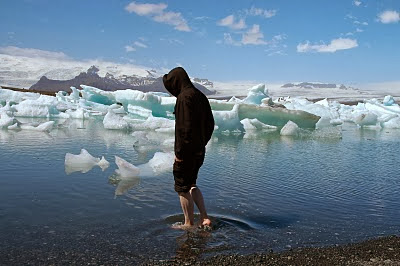 Instead, SAMÚT suggests that funds be collected through an entry or departure free, which is easier to implement. SAMÚT also states that a strategy and plan for projects needs to be drawn up in collaboration with relevant organizations. 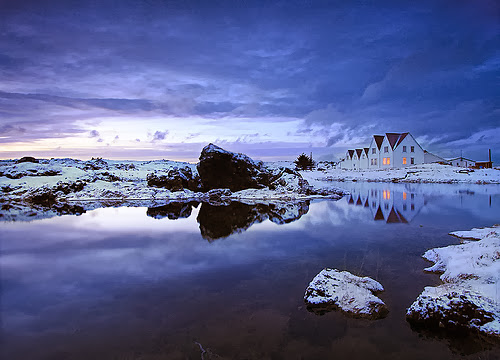 Tourism Minister Ragnheiður Elín Árnadóttir has said that she would like to see the introduction of a nature pass rather than charge admission at selected destinations, as this, she reasoned, will better serve nature protection and development of destinations.