For the third year running, men in Iceland are encouraged to grow moustaches this March to raise awareness for the Icelandic Cancer Society.

If you visit Iceland in March don’t be alarmed by all the rugged male handsomeness and the incredible number of moustaches going around. 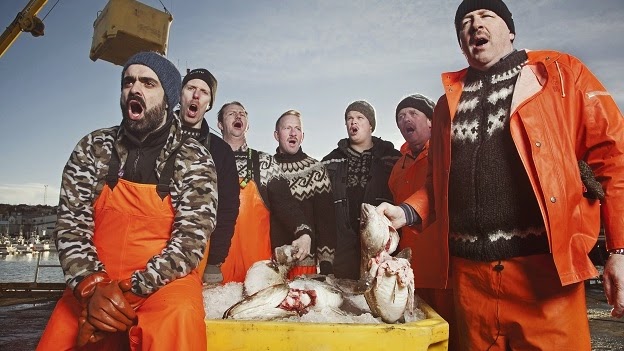 Some grow it just to fit in but others to compete, either solo or in teams, and raise funds for cancer research. Overall, this fun event encourages men of all ages to talk about the dangers of cancer with each other and get checked out.

Ragnheiður Haraldsdóttir, director of the Icelandic Cancer Society, told RÚV that their goal is to raise 35 million ISK this month. Men are encouraged to grow moustaches this month to show their support for the drive - the more visible moustaches, the more visible support, which then hopefully leads to more donations.

She says that the goal of raising about one million crowns per day might seem high, but the Icelandic Cancer Society intends to make a large promotional effort for the drive, a great deal of it happening on the internet. Moustache March is a crucial part of that drive. 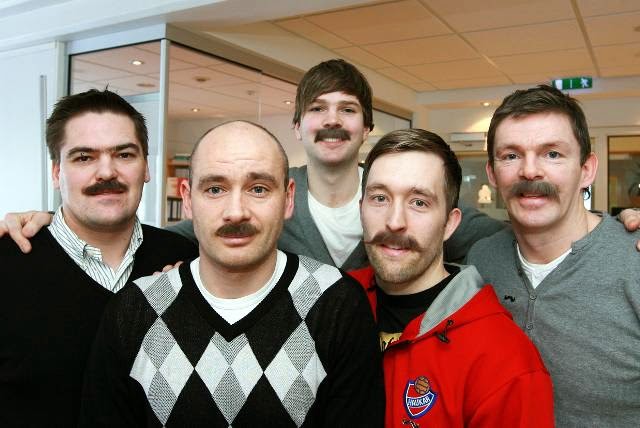 Ragnheiður points out that many people try to raise money by making their own products for sale, whatever they may be. The important thing about the event is to make it fun, from beginning to end.


If you are a male in Iceland of moustache-growing capacity, you are hereby encouraged to leave your upper lip alone this month.