Where Do Icelanders Come From?

How long has Iceland been inhabited? Who are the natives? Where do the Icelanders come from? 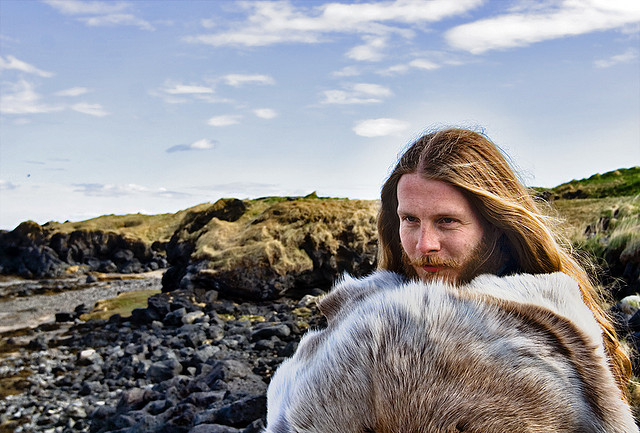 Historians agree that Icelandic settlement began in 874 when a Norwegian Viking called Ingólfur Arnarsson was the first one to settle in the country. He landed in a bay where he saw steam rising from the earth, which he mistook for smoke. He named this place 'Bay of Smoke' or in Icelandic 'Reykjavík'. It wasn't until almost a millennium later that this location became a city (in 1786) and later the capital of Iceland. 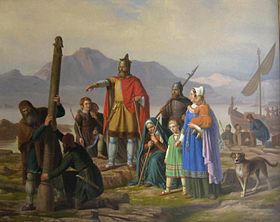 The Icelandic Age of Settlement is considered to have taken place between 874 and 930 when the parliament, Althing, was founded in Thingvellir. Þingvellir forms a part of the Golden Circle, a popular tourist route, if you are interested in the Icelandic history you can also combine a tour of the Golden Circle with the Saga trail. Recent excavations in Reykjavík revealed ruins that date from 871 (+/- 2 years) and there is some mention of Norse Vikings encountering Gaelic monks living in Iceland in the settlement years. Still today, it is possible to read about the Vikings in the Icelandic Sagas. 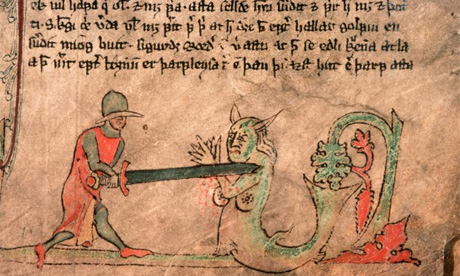 In fact, Icelanders have about 60% Norse origins and the rest is Scottish or Irish heritage. This is because the Vikings would stop on their way to Iceland in Scotland and Ireland and take people hostage and transfer them to Iceland to use as slaves. 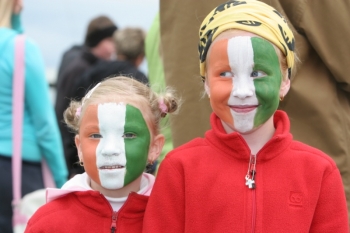 Obviously with time, some 'merge' took place. This explains the fair complexion of Icelanders, with the majority of them having blonde or slightly ginger hair and blue eyes. Some people joke that this explains why the Icelandic men are strong and the women are beautiful, through the strong 'survival of the fittest' Viking genes and the beauty from Gaelic belles. 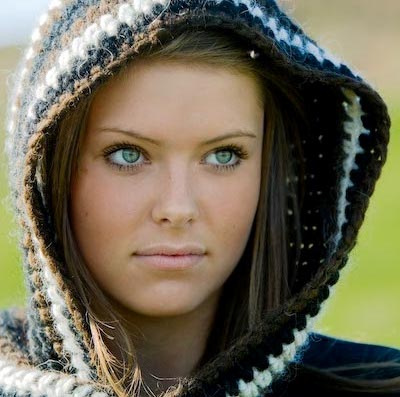 Iceland was ruled by Denmark, then Norway and again Denmark for centuries and didn't gain it's independence until 1944. Iceland's independence day was chosen to be the 17th of June, the birthday of Jón Sigurðsson, the leader of the independence movement in the 19th century, even though he died in 1879. 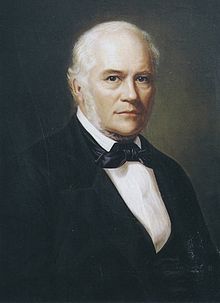 Interestingly, Jón is often called 'Jón president' and some people mistake him for being Iceland's first president. That is obviously not true since he died years before Iceland gained independence but this is because he was a president of an Icelandic Literature Society in Copenhagen and also a president at Althing several times. You can see Jón's picture on the Icelandic 500 ISK note or look at the statue of him at Austurvöllur.

Iceland Today, around 320 thousand people live in Iceland. Only about 30 thousand are immigrants - from various different countries. Native Icelanders can still trace their origins hundreds of years back, simply by looking it up in the National Registry online.

Source: Guide to Iceland
May 2014
Iceland24
No comments: