Its sheer cliffs are home to large numbers of birds, including one of the largest Northern Gannet colonies in the world, with around 16,000 pairs. This colony can now be watched live via two webcams that are located on top of the island. 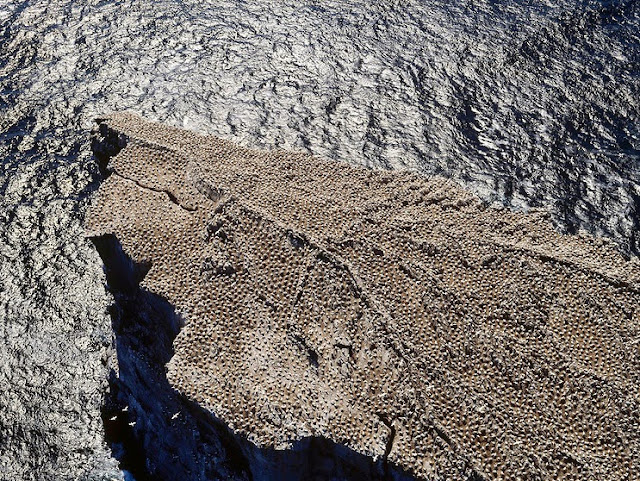 The island formerly supported a large population of Great Auk after they moved there from Geirfuglasker following a volcanic eruption in 1830. When the colony was discovered in 1835, nearly fifty birds were counted. Museums, desiring the skins of the auk for preservation and display, quickly began collecting birds from the colony.

The last pair, found incubating an egg, were killed there in July 1844, with Jón Brandsson and Sigurður Ísleifsson strangling the adults and Ketill Ketilsson accidentally cracking the last egg of the species with his boot during the struggle. 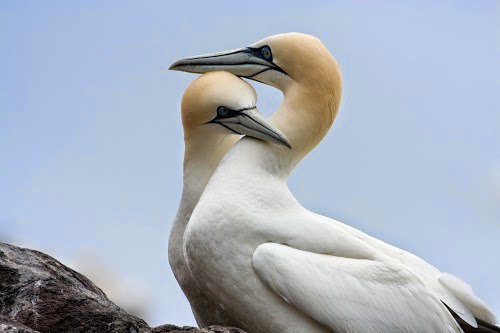 The steep island was first climbed on 30 May 1894, and in 2008 a webcam was installed on the island to provide constant footage of the birds' daily lives.