Breaking news: Road 864 to Dettifoss has been opened

Road 864 to Dettifoss has been opened again and Ásbyrgi as well. Road 862 to Dettifoss remains closed. The Road and Costal Administration has issued an new map showing the closures as they stand now. 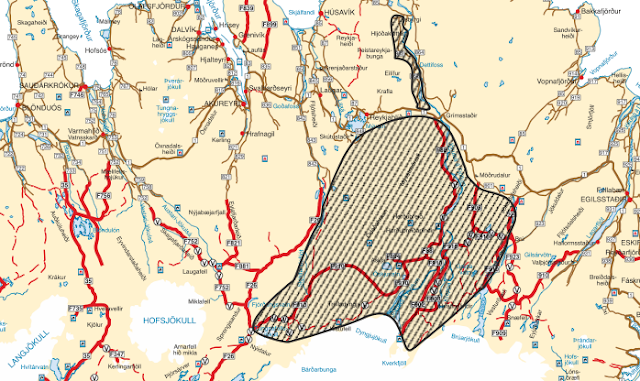 Earthquake activity near the subglacial volcano Bardarbunga is still intense, though it has decreased since Sunday. Over 700 earthquakes were detected from midnight to noon Monday. Several earthquakes were above 3.0 magnitude.