There was a nervous atmosphere as we travelled in silence to Mývatn. The Iceland24 team had just been informed that, for security reasons the volcanic eruption site around Holahraun was inaccessible by jeep.

After waiting almost a week to get a permit from the Icelandic authorities it was disappointing to discover we could not get there by car. However we were determined not to miss the opportunity to be in the “eye of the storm”. 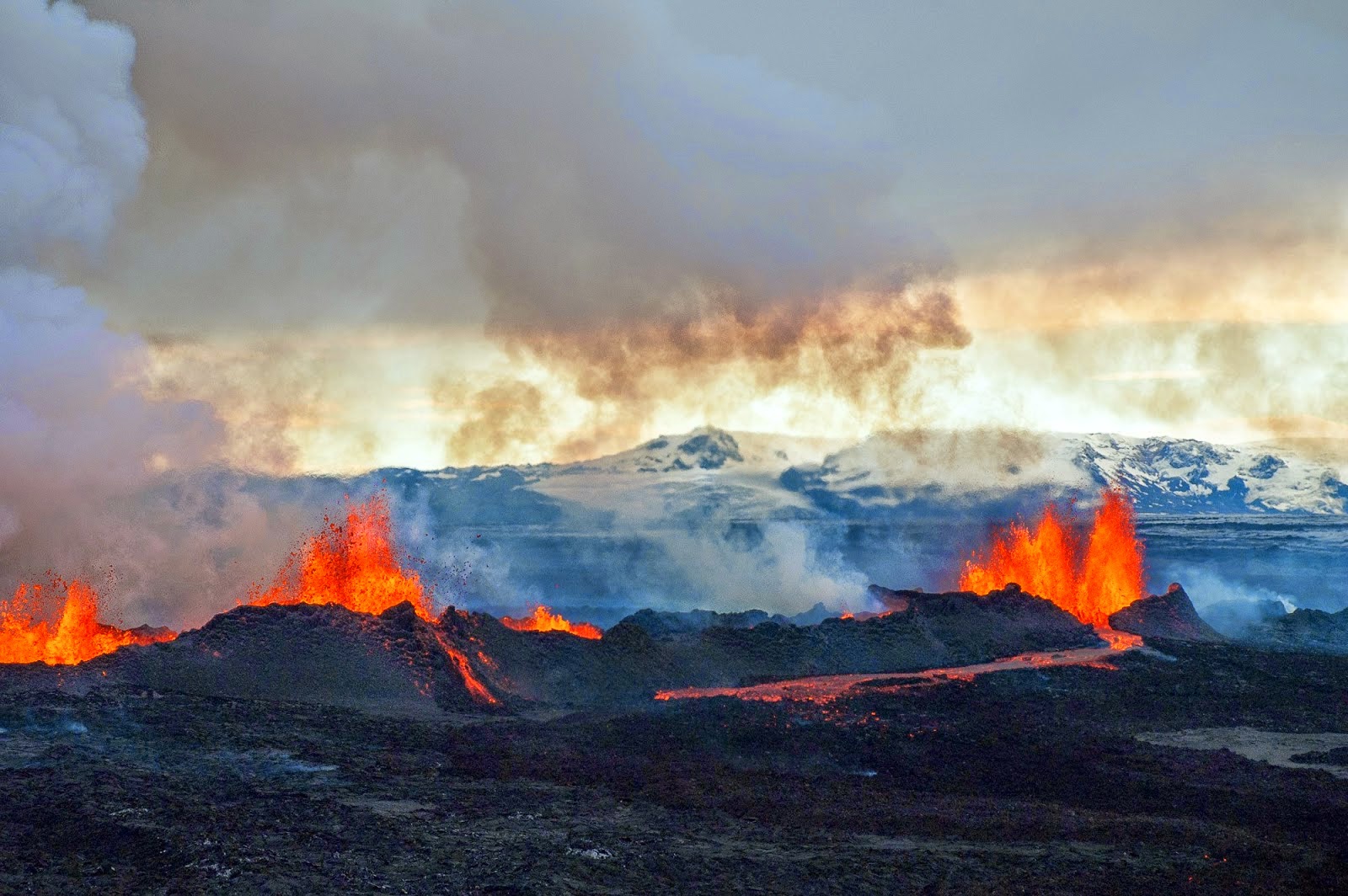 The only way to reach the site of the eruption has been to take a small plane and fly over it. From this vantage point one gets to truly appreciate the real size of the fissure eruption that the whole world has been keeping an eye on. After a long day, we can finally give you a first hand account of it .

To experience the lava fountains spewing magma more than 100 metres into the air next to the largest glacier in Europe is a difficult to feeling to describe. It was almost like witnessing Earth “giving birth”. This felt particularly true when we saw the vivid colours of the so called “curtain of fire”.


The smouldering lava field was moving at about 40 metres per hour, engulfing everything in its path. Latest developments indicate that there is an explosive encounter between the lava and the Jökulsá glacial river that flows from the glacial tongue of Dyngjujökull.

Volcanic activity in the area has remained stable over the past few days, although seismic activity has decreased slightly. 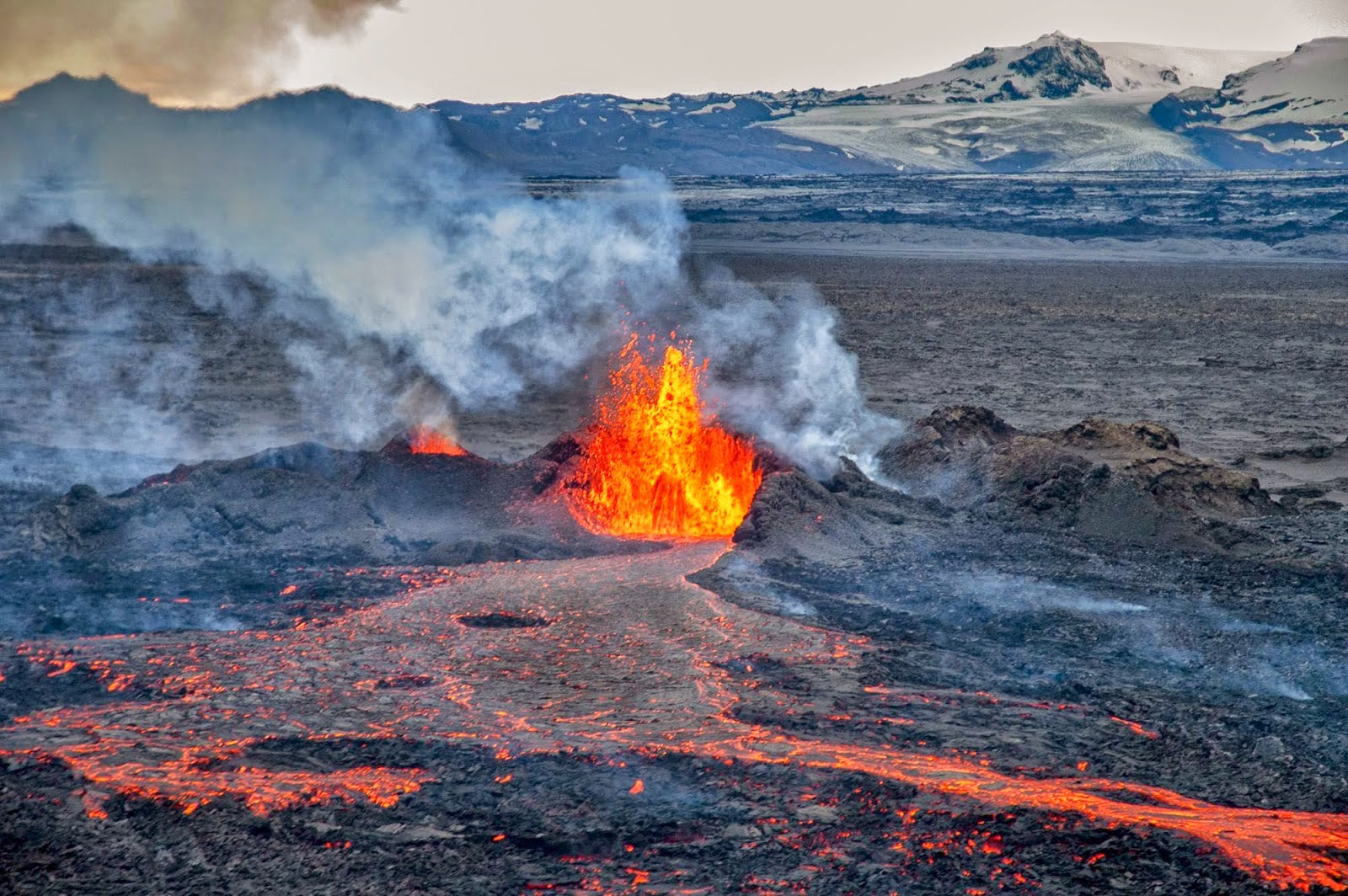 Islandia24 will continue to report from the site. Our commitment is not only to our followers but also to discovering the truth behind the stories, leaving us no choice but to see the eruption for ourselves.

The cost per person is €250 from Mývatn, and the truth is this one is highly recommended (do not overpaid for this!).