Eskifjörður is a small town and port in Eastern Iceland, with 1100 inhabitants and has been a place of trade and exchange since 1789. The locals take great pride in the two mountains overlooking Eskifjörður: Eskja and Hólmatindur; especially their 985 meters high Hólmatindur mountain, and often recommend visitors to hike to its top. To climb Hólmatindur mountain is quite difficult, but once you’ve reached the top you can leave a record of your climbing efforts by signing the guestbook provided. The local hiking association, Ferðafélag Ferðamanna, offer a competition stamp booklet for climbing mountains; after five stamps you’ll receive the title "Conqueror of the mountain.” 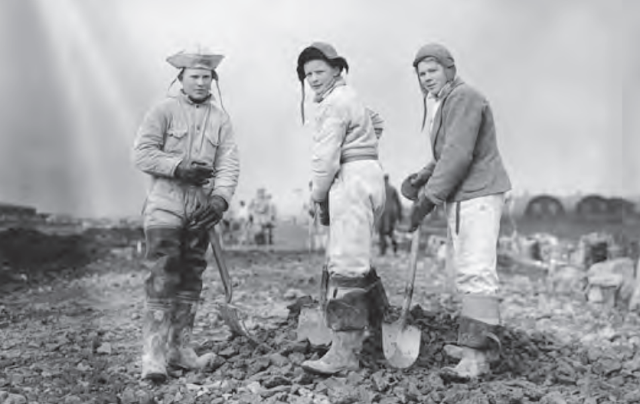 Eskifjörður is renowned for its rare collection of Icelandic pebbles and rocks in the thousands at Sören and Sigurborg. Take a visit to Randulfssjóhús and learn more about the local fishing trade; the building is still the same since 1890. Another interesting tour of the area is the old Spar mine Helgustaðanáma, one of the most famous Spar mines of its time, and it is a protected site today. To the east of the town, you can reach the mine through a marked path and once there you will learn how the minerals were produced in 17th century Iceland right up until the early twentieth century. 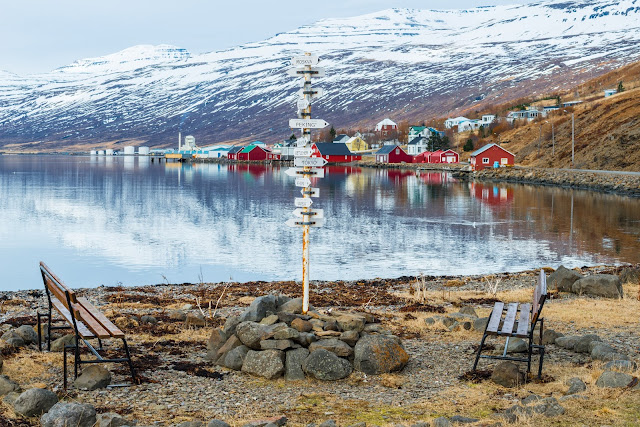 At the top of the hill Hólmaháls, one can find the gravesite of the “völva,” a female prophet in Icelandic mythology. The völva is said to have protected the villages Reyðarfjörður and Eskifjörður from outside attacks for centuries. Legend has it that as long as the prophetess’ bones remain intact, her protective role of the land will continue. In the main street of Eskifjörður, you will see a sculpture of Ragnar Kjartansson honouring the missing sailors at sea in the region. 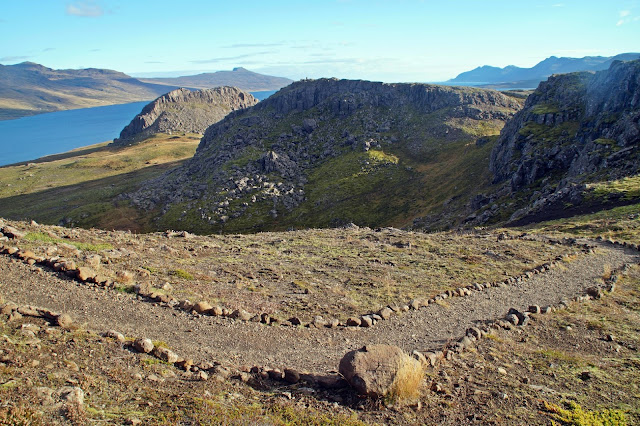 Reyðarfjörður town situated in front of Eskifjörður has 1,300 inhabitants and is famous for its skiing and winter sports. The ski center named after the mountain pass Oddskarð is a unique place for skiing. Besides being a place of training for top athletes, Oddskarð remains the playground for the locals who like to spend the long winter skiing, snowboarding, and sledding. From December to April or May (depending on snow conditions) you can enjoy this paradise for skiers, commonly called the Alps of eastern Iceland. For more experienced skiers, a ski lift takes you to almost 900 meters above sea level, where you can take the opportunity to observe the magnificent view of the fjord of Reyðarfjörður. Children also have access to a small ski lift, and a cottage with coffee and hot chocolate will warm you up after an afternoon of skiing. 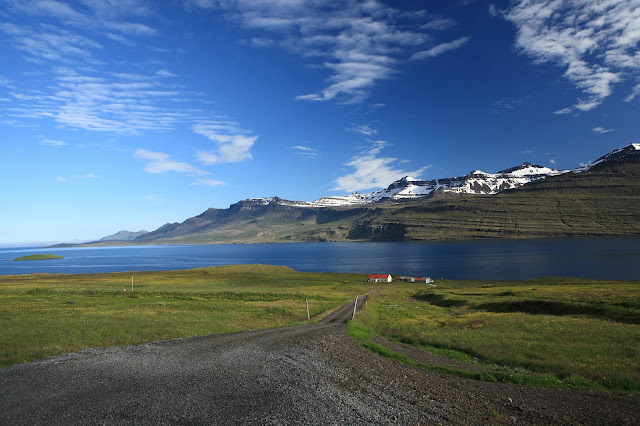 A path from the center of the city of Reyðarfjörður along the river will lead you to the Museum of War; the museum mainly offers information about the occupation of East Iceland during World War II, during which British and American soldiers have stayed in Iceland. If you continue your journey after the museum, you will come to the beautiful little waterfall Búðarárfoss and the lovely Svínadalur Valley. You can also explore the gorges of the Geithúsaá river, or climb the mountain 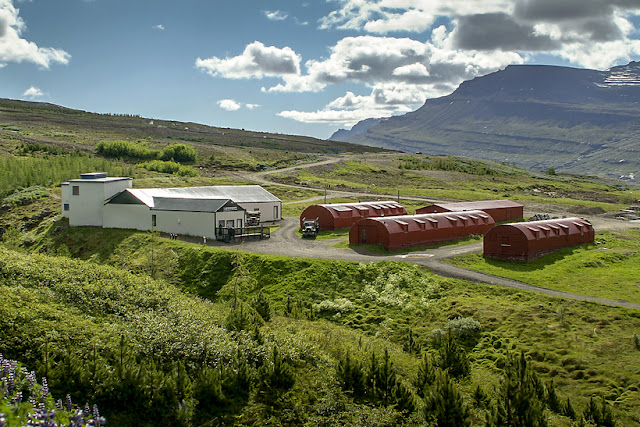 In the summertime, Grænafell is especially worth a visit (especially if you are a botanist) because the diversity of flowers and plant life there are amazing.