The glory days of Reykjavík - 5 places we miss

We have spoken in another article about the must-sees of Reykjavík, those places that have been there forever and continue to prosper. But the Icelandic capital is a changing city, and the tourist influx in recent years has transformed its face. Here we guide you through the streets of Reykjavik of a few years ago to talk about the cafes and places we miss ... and what they have become today. 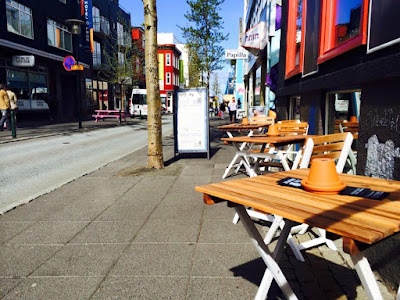 This café was known and loved for its brunches, waffles and jazz music. In the evening after 6 pm, the café had the appearance of a brasserie and offered wine and cheese platters to be shared. The delightful atmosphere of Tiú drópar made it a fascinating place! It closed in 2016 after 30 years of service Today, it is a Vietnamese restaurant. 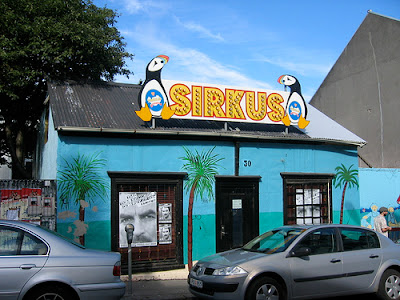 This small house that has sheltered Sirkus for many years is well known to those who know the Icelandic capital well. In the 19th century, it was a grocery store, then it became a bar in 1990. The names and owners followed one after the other, from N1 to Grand Rokk, until Sigga "Boston" bought the venue for 4 million crowns (35,000 euros) in 2000. The bar was then called Sirkus and it became a stage for Icelandic performers and groups. It’s audience consisted mainly of musicians and artists from Reykjavík. Björk played and danced regularly, and this certainly helped to make it a place known to travellers – who would spend hours queuing to get in on weekend nights.

This legendary bar closed its doors in February 2008, after eight years of music and crazy nights. The owner of the place, Sigga, opened the bar "Boston" on Laugavegur, after the closing of Sirkus. Sirkus has grown into a Macland store selling computer products and is now part of the Hilton hotel complex. 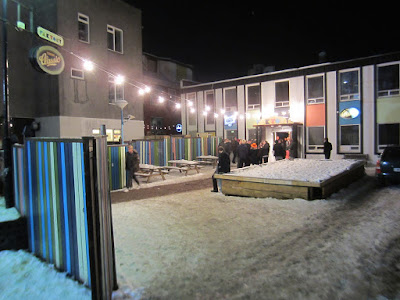 This bar, which used to be a concert hall, opened its doors in 2010 and closed again in 2013. It was a short time but long enough to make a name for itself. Faktory was one of the best places to enjoy live music in The Icelandic capital, especially for electro fans. The bar was located right in the heart of a small graffiti covered square where young people enjoyed spending time in fine weather. Their last night in August 11, 2013 was hosted by members of the group GusGus. Today, Faktory no longer exists and all of the buildings in the heart of Smiðjustígur have become a Hilton hotel. 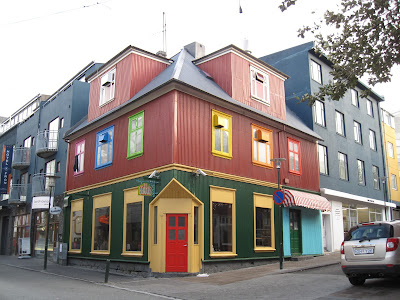 Bakkus was a bar and nightclub that served cheap beer and offered an impressive selection of vodka. There was always something in Bakkus - a concert, a movie night, a quiz, an organized gathering ... Today, the bar Húrra, which replaces it, keeps a little of that good-natured spirit. 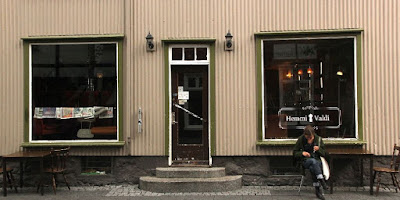 Nowadays replaced by the excellent Reykjavik Roasters, Hemmi og Valdi resembled your grandmother's living room and was a nice place to have a coffee or a beer. The choice of music depended on the bartender who worked that day, and with a little luck you could hear a few pieces of the excellent bands A Silver Mount Zion or HangedUp.