Over 100,000 celebrate at Reykjavik Gay Pride every year! 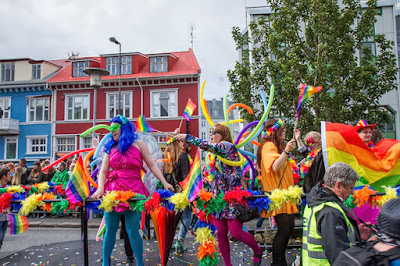 To celebrate this diversity, the Icelandic capital Reykjavik organizes a festival, which takes place every year in August. In recent years, the "Gay Pride" has been renamed "Reykjavik Pride", because as well as the LGBTQI rights that are highlighted, it is also a celebration for all Icelanders, where families and friends meet to celebrate love and friendship. It provides an opportunity to discuss the fundamental rights of individuals, including the right to choose one's sexual orientation. 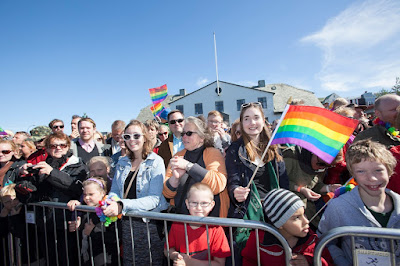 This year Reykjavik will celebrate its 19th pride. During the festivities, concerts, games, exhibitions and discussions are organised by the city and the organising committee. A parade is organized in the city and usually begins at the bus station BSI and ends at Arnarhóll. It is a feast where good spirit and tolerance are kings. 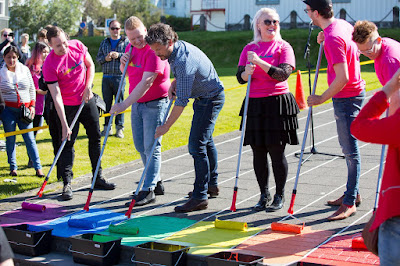 Former mayor of the capital, Jón Gnarr, appeared on a gay pride float in 2010 disguised as drag queen, and it is now commonplace for politicians to participate in this event. The current mayor of Reykjavik, Dagur B. Eggertsson, has participated every year since his election. In 2016, the Icelandic former President, Guðni Th. Jóhannesson, addressed the crowd during the festivities; He had been elected president six days previously. He is the first Icelandic president (and the first president in the world) to intervene publicly during a gay pride. 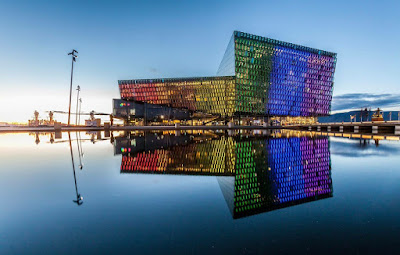 At its inception in 1999, the gay pride was not nearly as successful as it is today. This event brings together up to 100,000 people on the streets of the capital, nearly one third of Iceland's population. The festival lasts six days, during which the whole town is celebrating and it is very exciting to visit during this time! Theatre, dance, comedy, sports, games and excursions are on the program of events. 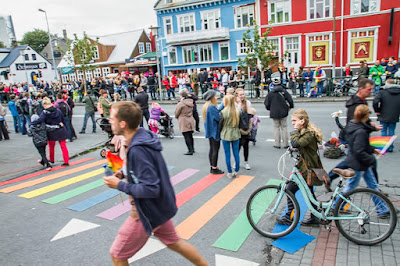 You can, for example, join a special boat trip, go to a fairy-tale evening, attend a cabaret, paint a street in Reykjavik, join a guided tour of the city, or learn more about the history and the rights of the LGBTQI community in Iceland. In the evening, it goes without saying that the party continues in the cafés and clubs of the city. 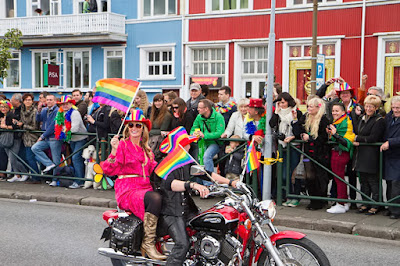 Many events during the festival are free, but concerts, performances and excursions are not. If you want to make the most of it, you can get a pass that will give you access to all events for six days!