Today we're going to bring you one of our absolute favorite stories. It's one that you would see as the plot of a novel, movie or play. If you've read about Iceland's history or its villains before, it's quite likely that these names are already familiar. That doesn't mean it's the end of the story, not at all! We want to delve further into the legend of Fjalla-Eyvindur and his wicked wife Halla. They are easily considered the Bonnie and Clyde of Iceland. Jay-Z and Beyonce could learn a few things from them about being on the run. 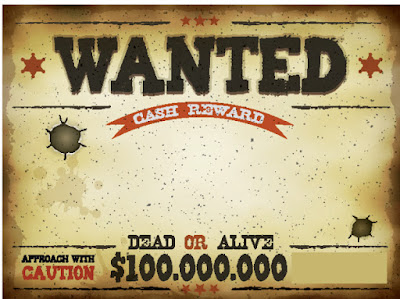 The tale of Fjalla-Eyvindur and Halla is one of those stories where it's difficult to discern what's real and what's not, and perhaps that is what makes it so striking. What we do know is that both Eyvindur and Halla were real people just like you and I. They were not mythological figures or the result of popular imagination. Their thrilling story is still very well known among the Icelandic population. So grab some popcorn, pull up a blanket and settle in to learn more about the outlandish adventures of Iceland's Bonnie and Clyde.

Fjalla-Eyvindur Jónsson was born in 1714 in the south of Iceland. His father was a humble farmer and his mother an ordinary housewife. Fjalla-Eyvindur roughly translates to Eyvindur, the one in the mountains. He is usually described as being a strong and athletic man, with good manners and pleasant to be around.

Eyvindur had a normal childhood in the small village of Hlíð. When he became an adult, he left in search of work. Things weren't going so well, so while he was traveling, he decided to steal some bread and cheese in one of the many cities he visited. A homeless woman was passing by and caught him in the act. They say she was a sorceress who cursed him and condemned him to a life as a fugitive from justice. His fate would be that of a man always on the run but never getting caught. After being accused of theft, he fled to the Westfjords region where he would accidentally end up at the farm of a woman named Halla.

Halla was a widow who lived on a farm in the middle of the mountains with her son. When compared to Eyvindur, Halla was very different. It is said that Halla was a brusque woman with a dark and unpleasant personality. She was physically unattractive and had a cold, ruthless heart. Despite their differences in nature, they still managed to fall deeply in love and eventually married around 1741. We don't know exactly how long they lived in Iceland’s western fjords, as no record exists. What we do know is how they became fugitives. 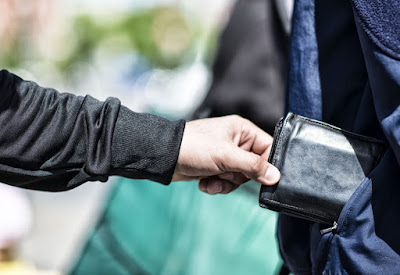 Halla began to commit petty theft, and during that time she met a thief named Arnes. He would eventually help Halla drown a young farmhand who at the time lived with her and her spouse. These villainous acts of course of consequences, so eventually Halla and her husband had to flee their town. According to legend, Halla wanted to burn down the farm with the children inside before they left, but Eyvindur convinced her not to sentence them to such a cruel fate. They instead abandoned their children, who were left to fend for themselves. To this day, no one knows what happened to their unfortunate offspring.

From the looks of it, Halla and Eyvindur were fleeing justice for around 20 years. They were seen in many places across Iceland. They were even taken into some churches when Halla was pregnant. Eventually, they always ended up fleeing back to the mountains. This is where Halla committed her most dastardly deeds. She murdered their newborn babies, and even though Eyvindur didn't agree with it, he never did anything to stop it.

All of the babies Halla gave birth to were killed at birth except one. The infamous couple had a daughter who managed to live until the age of two with her outlaw parents. This is one of the more famous parts of the story and has woven its way into Icelandic tradition. When several authorities tracking the family caught them by surprise, Halla made a deadly executive decision. She thought the little girl would slow them down, so she ended the child's life by throwing her down a powerful waterfall. While the thought of doing this would horrify most mothers, Halla was an extremely selfish and cruel woman who did not want anything to hinder her escape.

Before tossing her poor, defenseless child into the void, she decided to sing her to sleep with a lullaby called "Sofðu unga ástin min” which means “Go to sleep my little one“. 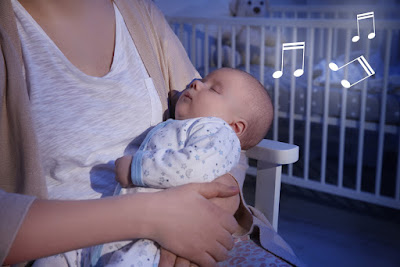 This is one of its dark stanzas:

This lullaby is quite traditional and is very well known and Iceland. Like many of the lullabies sung to children in the English-speaking world, Icelandic cradle songs can also have macabre lyrics and an even more chilling history. Ring Around the Rosie talks about the Bubonic plague and all the people that suffered and died while Rockabye Baby refers to a baby and its cradle falling out of a tree. So in comparison, are lyrics stating that people lose, cry and regret all that bad?

Let's finish with our account of Eyvindur and Halla. After 20 years of roaming Iceland, they would both end up returning to Halla's farm where they would spend their last days. Several sources cite that Eyvindur died in 1783 and say that his tomb is close to the farm. They say Halla was arrested, but because of her age and the poor state of her health, she was allowed to live on the farm under house arrest. Some say that one sunny afternoon Halla leaned up against the wall of her house and said “The mountains are so incredibly beautiful” and then disappeared that night.

Years later the body of a woman was found in those very same mountains, and it is believed that it was the body of Halla. Legend has it that she used the last of her strength to flee to the mountains and be reunited with her greatest love one last time.