Iceland is a country that has appeared on many people’s radars in the last few years. Its success as a tourism destination has created a significant amount of interest in the country. Despite the exponential growth in visitors, many people still know relatively little about Iceland. With curiosity about the country increasing, we thought it would be nice to write an article addressing people's most frequently asked questions about the tiny Nordic nation. 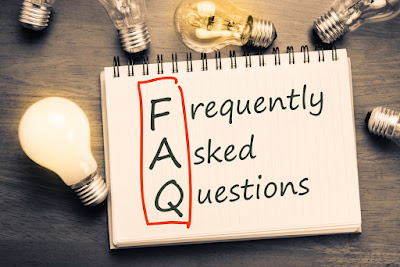 Where is Iceland on the map?


Iceland is located in the North Atlantic Ocean just below (and in some parts, touching) the Arctic Circle. The island is located between Greenland and the Scandinavian countries of Norway and Sweden. When looking at a map, it lies northwest of Scotland in the United Kingdom. 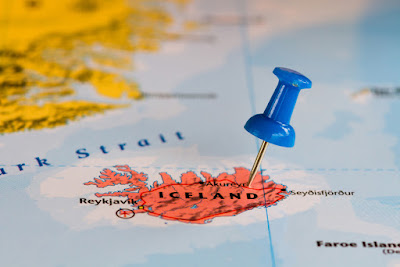 When is the best time to visit Iceland?


This is not a question with a completely straightforward answer. While the high season typically runs during June, July and August, things start moving around April and don’t really wind down until September or October. Yes, the weather is warmer in the summer, but that doesn’t mean it’s the only time to visit. And just to clarify, you cannot see the Northern Lights all year long (if you were planning your visit around that). Be sure to visit from mid-September to mid-March if you want to see the Aurora Borealis.

What are the top activities and things to do in Iceland?


Iceland has a wide variety of things to do throughout the year and what you choose to do depends on the time of year you go. Popular activities during the colder, darker months of fall and winter include watching the Northern Lights and exploring the country’s glaciers. When things warm up, you can enjoy the Midnight Sun, go puffin watching or whale watching, and take part in the country’s many festivals. The country’s natural wonders are also a big draw, with waterfalls, volcanoes, geysers, natural parks, black sand beaches, hiking, geothermal hot springs, and much more on deck to keep you busy. 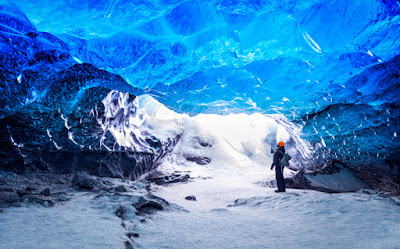 Other Interesting Facts about Iceland


The country is very modern. Its capital, Reykjavik, runs entirely on geothermal power. Iceland is also very politically forward-thinking. The small Nordic island is home to the world’s oldest parliament and the world’s first directly democratically elected female president. Did you know Iceland was such a leader in politics? Lastly, Iceland has the world’s northernmost capital city, Reykjavik.

Now that you know a little bit more about Iceland, it's time to start planning your trip.