In breaking news out of Iceland, national airline Icelandair is in the process of acquiring low-cost carrier WOW air. The young airline has faced financial hardships as of late despite its popularity and viral marketing campaigns. Their telltale bright purple color has become a trademark for both the company’s planes and their bicycle ride-sharing service seen around Reykjavik, WOW Citybike. They will now reside under the umbrella of Icelandair after all of the company’s shares are acquired. It is still unknown how many of the company’s 36 national and international destinations will continue after the stock purchase. WOW air flies mainly to North America and Europe from Iceland. 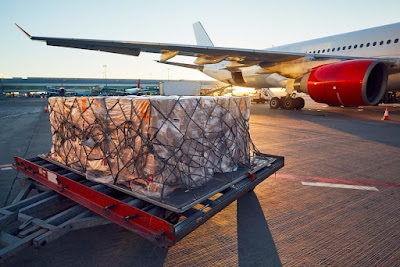 
Founded in 2011 by Skúli Mogensen with its hub at Keflavik International Airport, WOW air quickly gained popularity due to their distinctive branding and creative marketing campaigns. Budget-conscious travelers went crazy for the $99 one-way fares that the company introduced back in 2017 and brought back in 2018. They also generated a ton of buzz with their 2018 online guerilla marketing campaign to find digital travel guides. New Yorkers Brad and Rob were the two lucky brand ambassadors chosen from tens of thousands of applicants for the “World’s Best Summer Job".

In spite of the excitement surrounding the company and yearly growth, it seems it was just not sustainable. The company has been experiencing some financial trouble lately, and Icelandair decided to swoop in and take advantage of the opportunity presented. As Icelandair’s leading domestic competition, the time was right for WOW air to come under the umbrella of the Icelandair Group and bring their respective strengths together in order to become stronger as one while remaining serious players in the market for international flights. 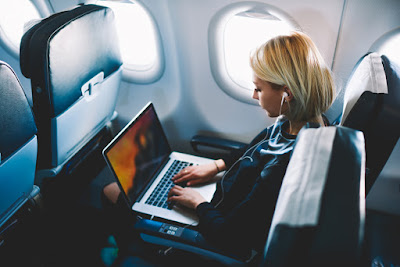 How the Acquisition Benefits Both Wow Air and Icelandair


In the words of Bogi Nils Bogason, Interim President & CEO of the Icelandair Group: "WOW air has in recent years built a strong brand and enjoyed great success in the company‘s markets to and from Iceland and across the Atlantic. There are many opportunities for synergies with the two companies, but they will continue to operate under their own brands and operating approvals. The tourism industry is one of the cornerstones of the Icelandic economy, and it is important that flights to and from Iceland will remain frequent".

WOW air is also looking forward to the acquisition. Says Skúli Mogensen, CEO and founder of WOW air: "I am very proud of the success and development that we at WOW Air have enjoyed in the past few years, and I am thankful for the response we have received since our very first flight. We have created a strong team that has reached remarkable success and has been a pioneer in low-cost flights across the North-Atlantic. A new chapter now starts where WOW air gets an opportunity to grow and prosper with a strong backer like Icelandair Group that will strengthen the foundations of the company and strengthen its international competitiveness even further”. 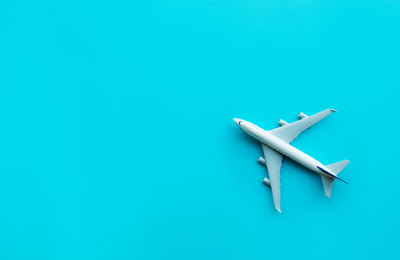 
While the sale of shares has not been finalized yet, Icelandair Group is taking the final steps toward approval of the acquisition. The announcement came on Monday and still needs to be approved by the parent company’s shareholders, the Icelandic Competition Authorities, and must pass due diligence. These next steps are scheduled to happen within the next few days.