It has been named Iceland in Miniature, because many national sights can be found in the area, including the Snæfellsjökull volcano, regarded as one of the symbols of Iceland. With its height of 1446 m, it is the highest mountain on the peninsula and has a glacier at its peak.

Top Places we recommend to visit in Snæfellsnes Peninsula

An impressive wall of beautiful basalt columns, forming geometric patterns in the cliffs. Location: 46 km from Borgarnes on the way to Snaefellsnes peninsula (Road nº54). 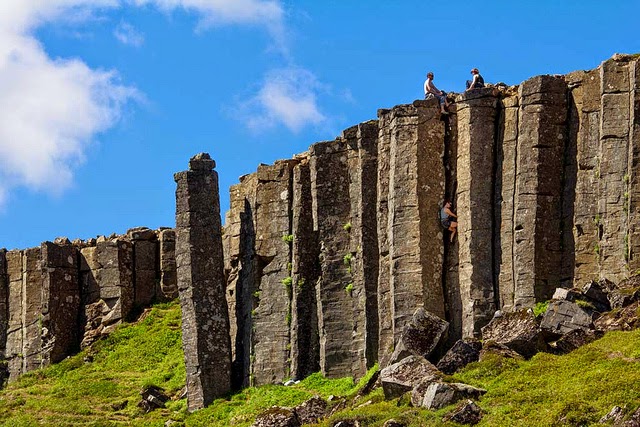 Arnarstapi or Stapi is a small fishing village at the foot of Mt. Stapafell between Hellnar village and Breiðavík farms on the southern side of Snæfellsnes, Iceland. Arnarstapi was an important trading post in the past and had a much bigger population than it has now.

A very interesting old path follows the coastline where you can see old lending places of fishermen, lots of birds, like the kittiwake, the Arctic tern and the fulmar and pass through a lavafield. If you take a guided tour, you will also hear a ghost story.

Arnarstapi is the best place to organize an advent to the glacial crown. Snowmobile tours on the glacier are run by Snjófell. Location: on the southern side of Snæfellsnes peninsula, 119 km from Borgarnes (Road nº574)

Gatklettur is a cliff with a circular arch. Rock Arch shows how distinctive wave action has eroded the rocks into arches and beautiful swirled patterns.There is great birdlife around the cliffs and pretty flora surrounding the area. Location: near Arnarstapi, south east of Snaefellsjokull glacier (Road nº574). 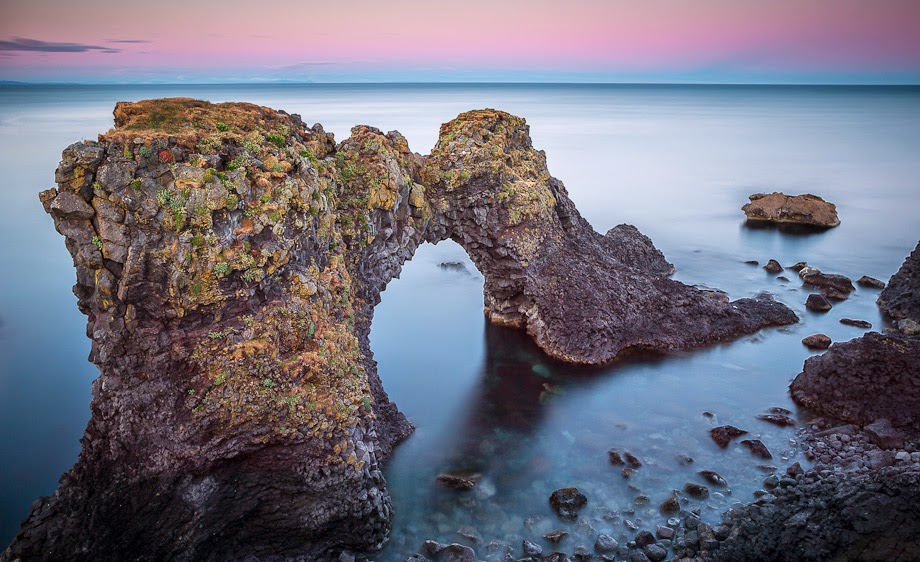 The park was established on June 28, 2001 and it is one of the most visited parks in Iceland. Considered by many to be the jewel of West Iceland, Snaefellsjokull is the most famous volcano in Iceland. 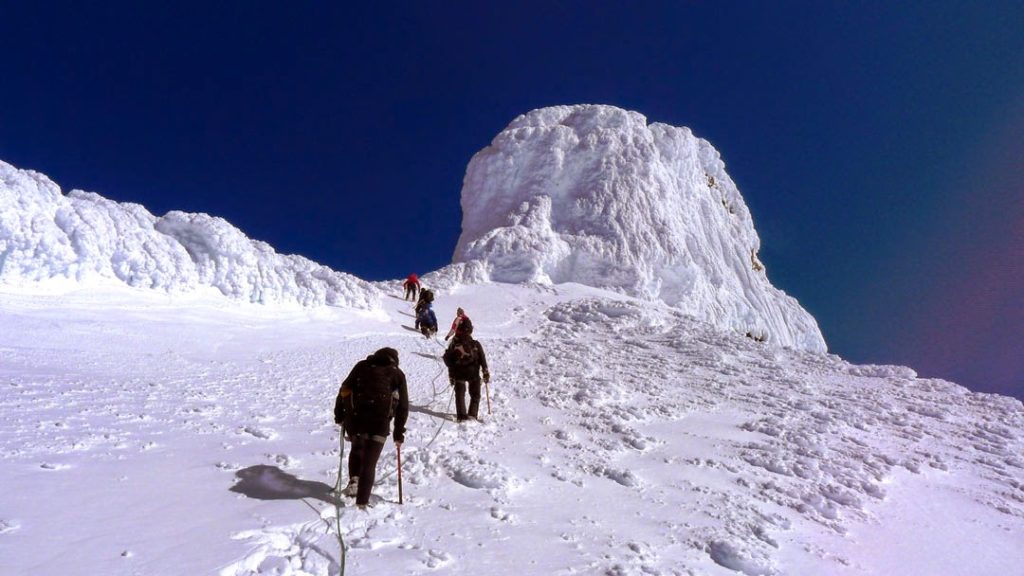 It is an active volcano and provided the setting for Jules Vernes famous book Journey to the Centre of the Earth. Many believe the glacier to be one of the seven main energy centres of the earth and its mystique is noticed by many. Undisputedly the main attraction of the National Park. 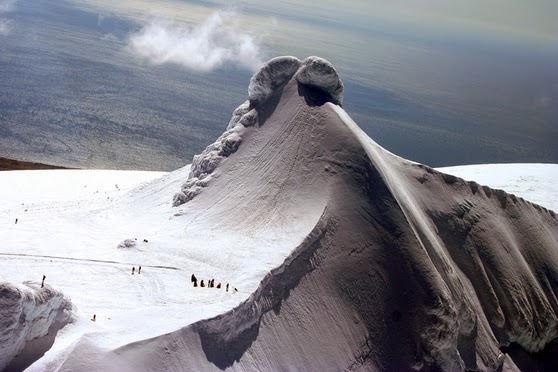 Excursions onto the glacier are offered from the village Arnarstapi on the southern side. The magnificent view from the top extends to Reykjanes Peninsula on the south side and the West Fjords on the north side as well as over the mountains of Snaefellsnes to the east.

Djupalonssandur is a beautiful pebbled beach, with a series of rocks of mysterious form emerging from the ocean.

It is one of the few areas that lead down to the sea along this coast with its high dramatic cliffs. Watch out for the famous ghosts roaming the place! Location: South of Snaefellsnes glacier, 10 km from the village Hellnar (Road nº574).

The beach near the abandoned farm of Ytri Tunga is well-known for its seal colony. The seals are friendly and curious and will climb up on the rocks near the sandy beach.Sometimes you have to be patient and wait for them.

The best time to see seals is in June and July. A beautiful, serene cove with a wonderful view of the Snaefellsjokull Glacier. Location: on the southern side of Snaefellsnes peninsula, by road no. 54, 15 km before Hotel Budir.

Follow the path of the lava flow in the 8000 years old cave located in Snæfellsjökull National Park.  All guests will be equipped with lights and helmets. Very well accessible for most people. We recommend warm clothing, hiking shoes and gloves. 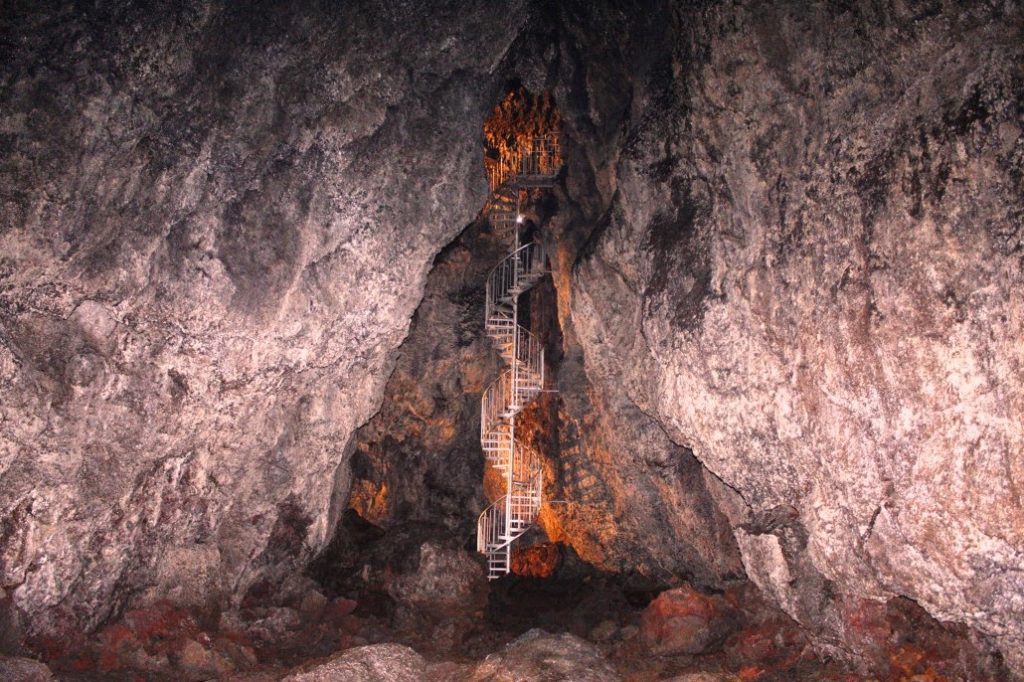 During summer, 45 minute guided tours from 10am-6pm, every hour on the hour. In wintertime tours are offered for groups (12+ persons) on an agreement. Price for adults: ISK 2000,- 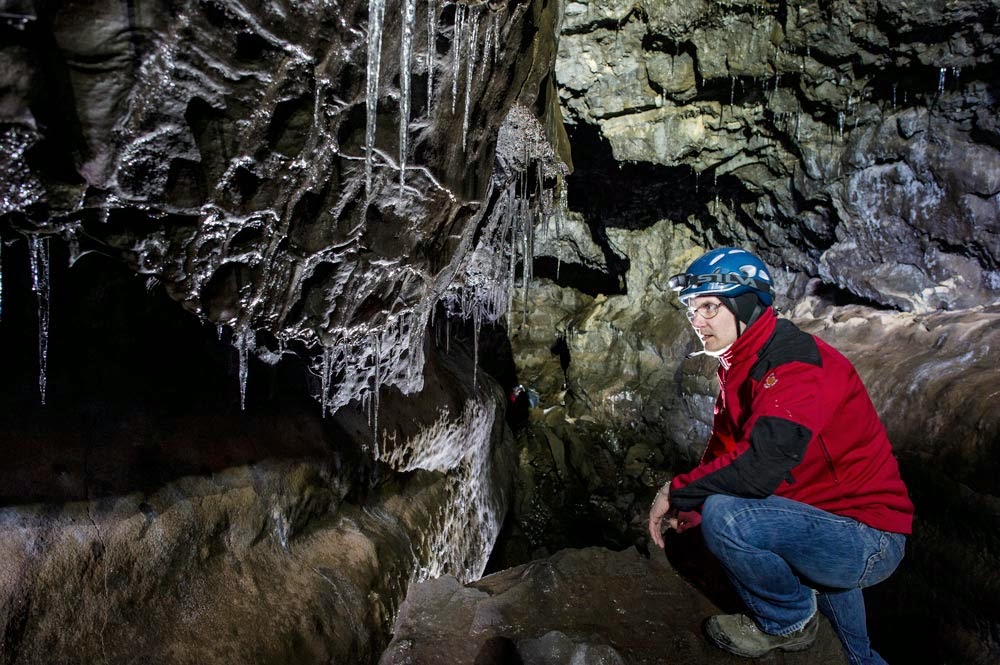 Flatey means “flat island”. The old houses, shops and warehouse buildings on Flatey reflect the optimism and development of the period around 1900. In former times, the island was important both as a fishing centre and as the hub of commercial life of the Breidafjordur area. Traders from the Hanseatic League in Germany ran a trading post here. 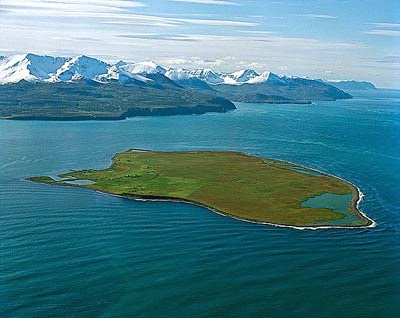 The first Icelandic trader received a temporary licence in 1589, and in 1777 Flatey received a charter as a town. Flateyjarbok (the Book of Flatey), one of the most important and impressive of the ancient Icelandic saga manuscripts, was preserved on Flatey in the Middle Ages. A photocopy reproduction is on display in the library (the oldest one in Iceland, built in 1864 in the heyday of Flatey’s prosperity). 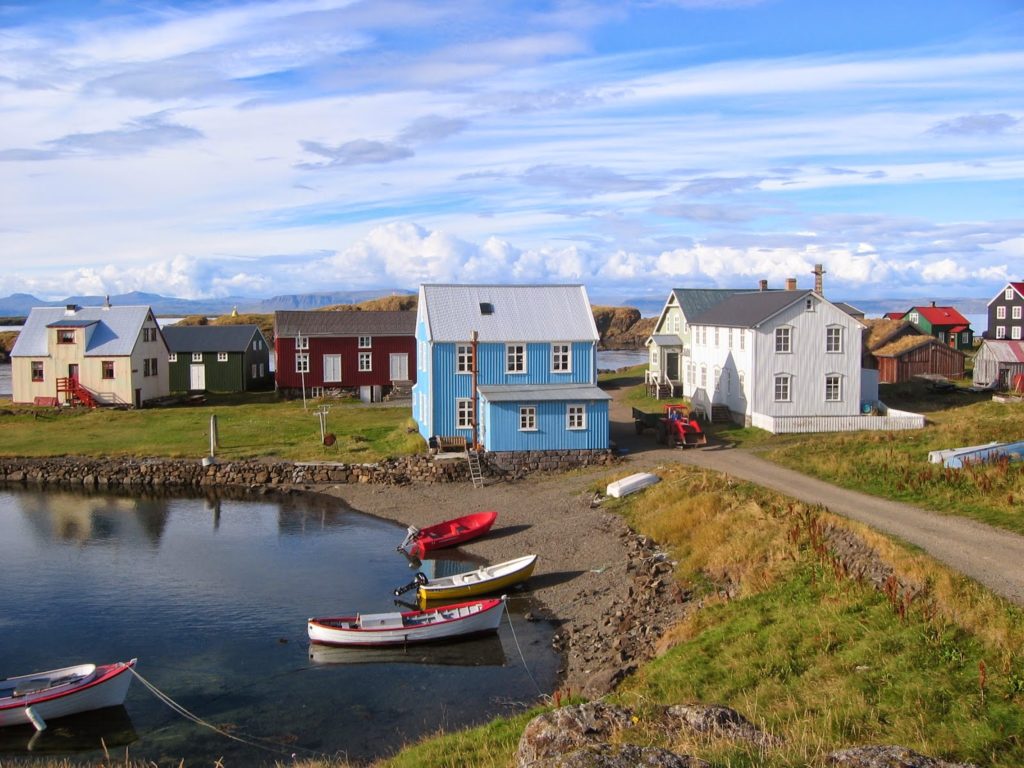 The church on Flatey dates from 1926. The frescoes in the apse were painted by Kristjana and Baltasar Samper and are based on the local landscape and traditional occupations. Flatey has been an inspiration to many artists and the film “The Bridegroom” (Brudguminn) by Baltasar Kormákur was filmed on Flatey in 2007.

Thanks for this excellent post. We had been looking for ideas for a last minute road trip to the Snaefellsnes peninsula and this has been really helpful.

Thanks for sharing. I had a hard time to plot the attraction points into google map without detail address. Would someone please share how do you get the driving direction in google map that will include the above interest points? Thanks a lot!