Skagafjörður is a wide fjord, maybe even a bay, in Northwest Iceland (not the Westfjords) which is home to the large town of Sauðárkrókur and some lovely natural surroundings. 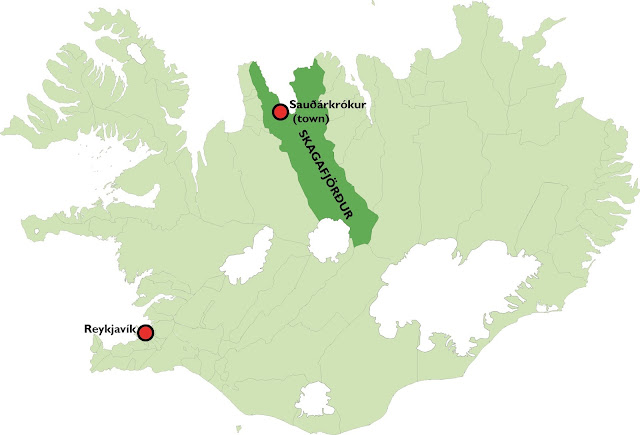 Another great thing about Skagafjörður is that it’s a little bit off the beaten track because, despite the presence of Sauðár- krókur, the Route 1 highway does not pass through. Or, more accurately, it only passes through very briefly and you could easily miss it. 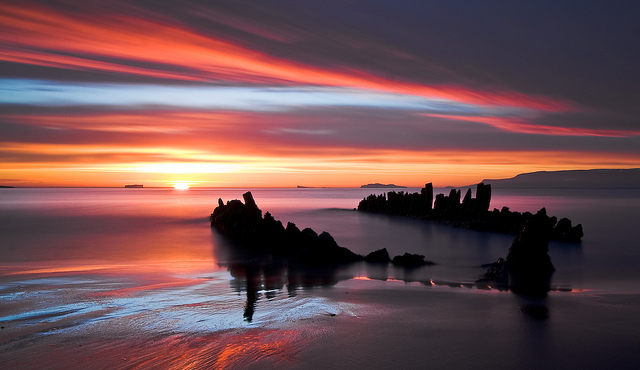 Skagafjörður is a fertile farming region and particularly famous for its horses. Apparently, it is even the only part of Iceland where horses outnumber people. For the record, sheep outnumber people in Iceland as a whole. Just so you know. 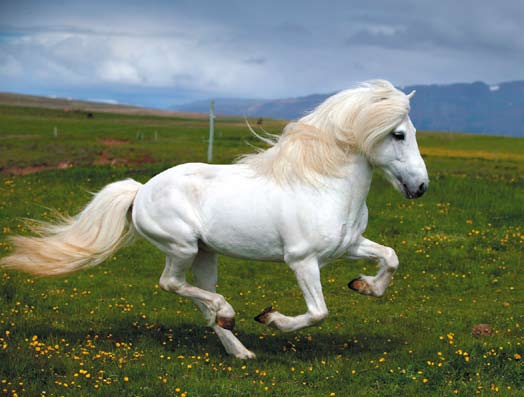 The people of Skagafjörður are known for being open and eccentric, in a nice kind of way. The tiny town of Varmahlíð – which Route 1 actually does pass through – is the base of North Iceland white water rafting on the East Glacial River. This is one of the top spots for rafting in all of Iceland. 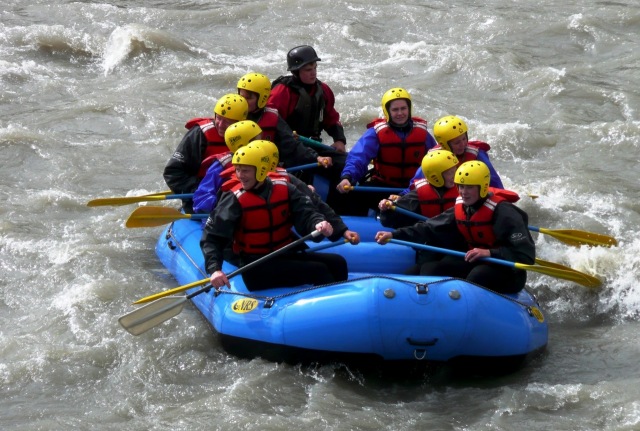 Sauðárkrókur has over 2,500 people, which makes it the second biggest town in the north, after Akureyri. Icelanders generally find it hilarious to translate the name of the town directly as Sheep River Hook. Weird, right?

The town is pleasant, modern and open with a few good attractions including a museum and a surprisingly interesting rock exhibition. In the winter there is a well-liked ski area by Sauðárkrókur and plenty of hiking opportun- ities. There are also a couple of islands in the fjord and boats in the harbour you may be able to get there on. 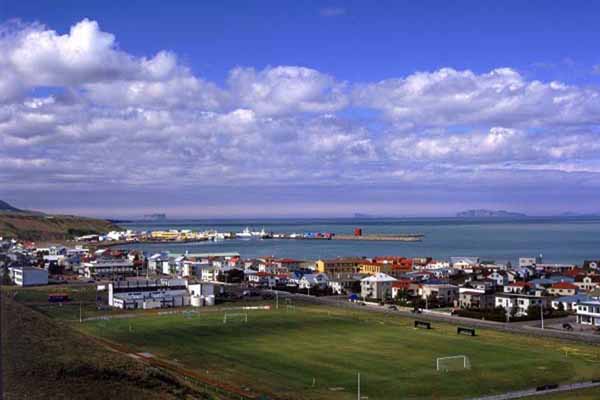 Skagafjörður is home to Glaumbær farm, a beautiful old fashioned agricultural centre, now open air museum – and one of the cutest opportunities to take quaint oldy-worldy photos anywhere in the country. 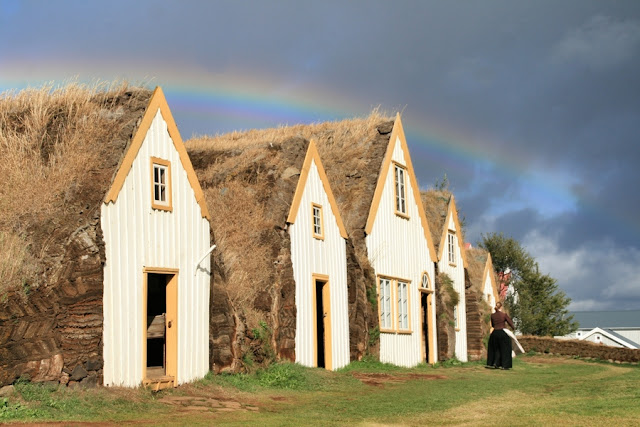 The Icelandic Emigration Centre is in the Skagafjörður region and you will find it in the town of Hofsós, which is a pleasant village of 200 people which has recently been remodelling itself to better cater to tourists. This means, among other things, that the place is well-maintained. 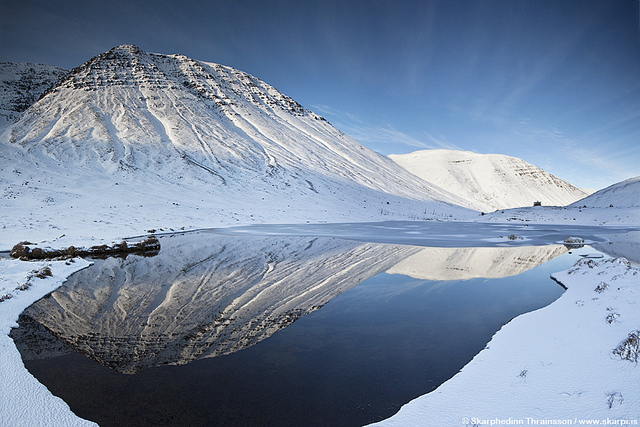