10 Icelandic Sagas you may not have heard of

Some of the richest and most interesting writings from medieval Europe come from one of its furthest corners: during the 13th and 14th century Icelanders began to write down the stories they had collected orally from previous centuries. These sagas would cover events in Iceland and elsewhere, going back to the days when the island was first discovered and settled back in the ninth century. They are stories of family feuds, outlaws and the occasional monster lurking somewhere the uninhabited stretches of the Iceland. 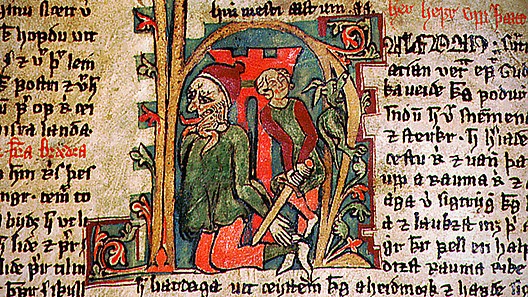 Many readers will know some of these Icelandic sagas, such as Egil’s Saga or Njal’s Saga, but the Icelandic writers penned dozens of these stories. Here are ten sagas that you may not have heard of, but offer a fascinating tale. All of these works are available in an English translation, but it maybe difficult to find a copy:

1. The Saga of Finnbogi the Strong – It follows the adventures of Finnbogi Asbjornson, a 10th century Icelander known for his great strength. It doesn’t look good for Finnbogi when his birth mother decides to abandon him shortly after he is born, but another family rescues the infant and raises him. As a child he begins to show his great strength – when Finnbogi 12 he breaks the neck of a bull, and a few years later he takes on a bear and breaks his back. In some ways the story is like Egil’s Saga, as Finnbogi faces various challenges in Iceland and Norway. 2. The Saga Of Gunnlaugur Snake’s Tongue - a classic love-triangle tale, where two men love the same woman. Being Icelanders they decide to settle it by a duel to the death. Click here to find the book on Amazon.com

3. Audun’s Story – a poor farmhand in Greenland decides to buy a polar bear and goes a journey to give it to the King of Denmark.

4. Magnus’ Saga – a short account of the life of St. Magnus, Earl of Orkney (1075-1116). Magnus is one of two earls who share rule over the Orkney Islands, but discord between them leads to battle, where Magnus is captured and executed. But that is the only the start of his story, as we read of the miracles performed by Magnus as he is declared a saint. There is also a longer account of his life.

5. Viga-Glums Saga – a struggle for power set in tenth-century Iceland, it features a ruthless chieftain named Glum who is determined to get his way, by legal means or by force. You can read a 19th century translation of this saga from the Icelandic Saga Database. 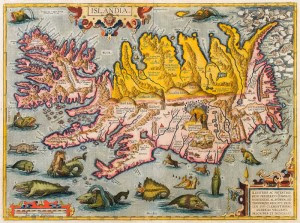 6. Heidarviga Saga – most of this story involves Bardi Gudmundson and the feud he has that gets more violent and leads to a bloody battle taking place on a moor in 1018. You can read a 19th century translation of ‘The Story of the Heath-Slayings’ from the Online Medieval and Classical Library.

7. The Saga of the Confederates – a kind of comedy saga, this story set in eleventh-century follows Odd and his father Ofeig. While Odd goes into business and becomes wealthy, his father remains a poor farmer. But when the  eight most powerful chieftains of Iceland come together in a confederacy so they can legally outlaw Odd and take his wealth for themselves, it is Dad who comes to the rescue, using his wits to get his son out of trouble. You can learn more about the saga from the thesis: The Saga of the Confederates: Historical Truth in an Icelandic Saga.

8. Gongu-Hrolfs Saga – a romantic saga, where a Russian princess is doomed to marry the man who killed her father unless a young Norwegian warrior can rescue her. This story has everything – sorcerers, demons, dwarves and legs that are cut off and sewn back on! And yes, he gets the girl. Read more about it in History or fiction? Truth-claims and defensive narrators in Icelandic romance-sagas.

9. Svarfdale Saga – set first in Norway and Sweden, and then the Svarsdale region of Iceland, it follows three generations of a family who have feuds and need to gain revenge for the wrongs done to them. Similar to other family sagas, historians haven’t been particularly interested in this work as it lacks the style found in works like Njal’s Saga. You can read some of the proverbs and quotes from this saga at this site, including lines like: ”Someone who loses his gloves cannot be happy even if he gets another pair.” 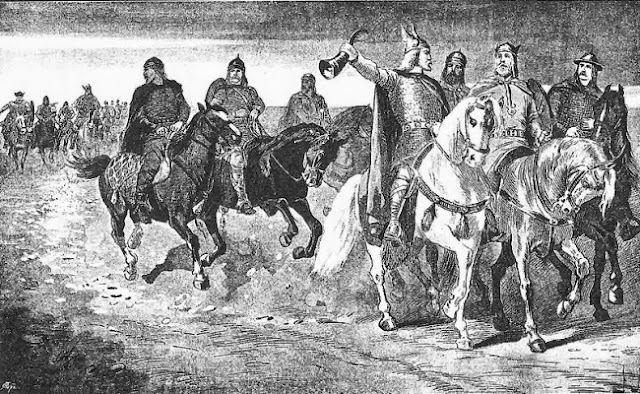 10. The Saga of King Hrolf Kraki – a mythic saga, it is the story of King Hrolf, the ruler of Denmark from the 6th century AD. Similar to Beowulf, this story has wizards, berserkers and several interesting female characters. Learn more and read some excerpts from the saga from The Viking Site by Jesse L. Byock.