In thanks for all of the tips I picked up from other travellers, here is a brief trip report. Six of us were in Iceland on October 5-10, six days on the ground. We rented a van from Mike at Reykjavík Cars and it worked out great. 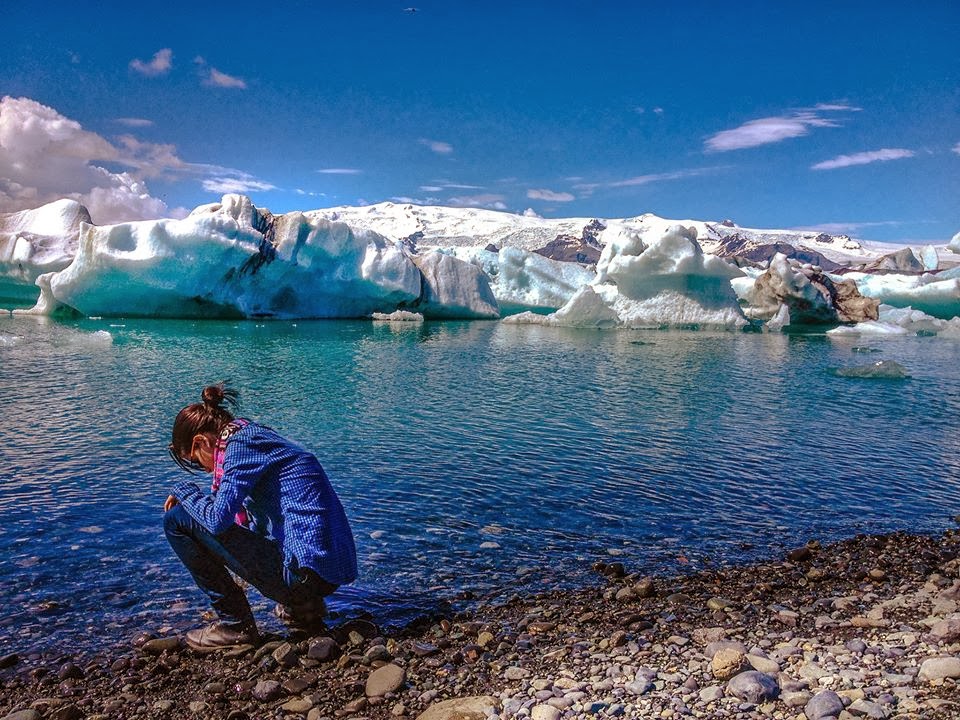 He met us at the airport, everything was incredibly convenient, even as I changed our car requirements as our group grew shortly before the trip.

We landed in the morning, dumped the luggage at the Reykjavik Centrum Hotel, and set off on a self-led walking tour of sites in Reykjavik, including Hallgrimskirkja, the National Museum and the harbour area. 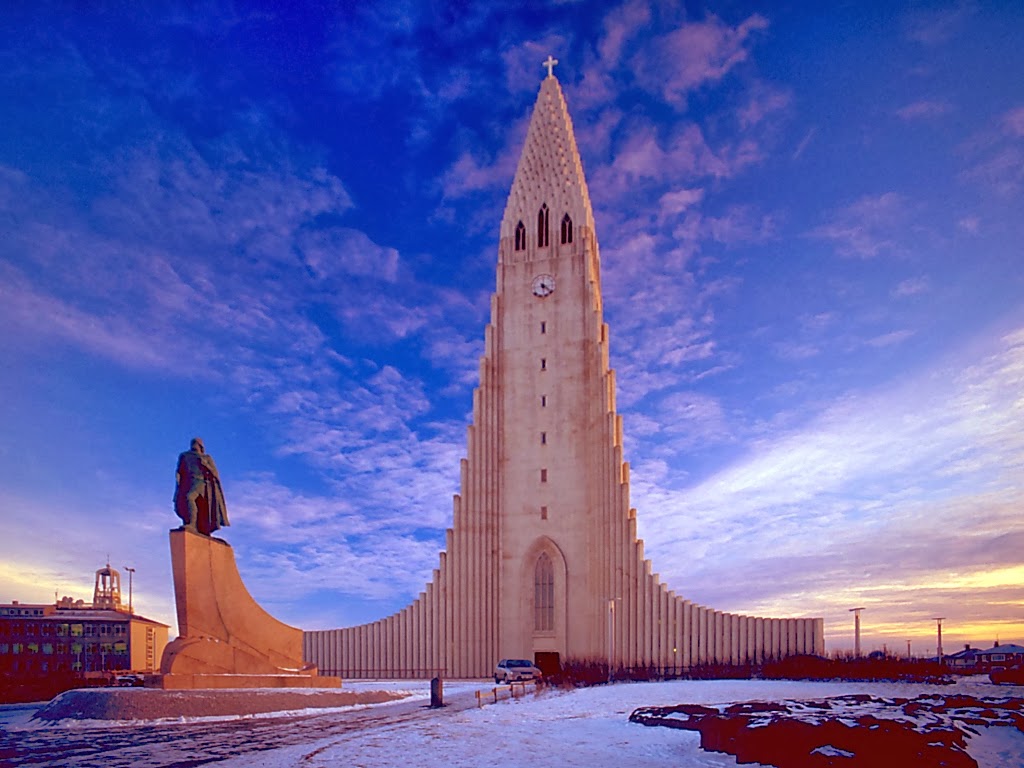 We had a tasty lunch of local fish at Icelandic Fish and Chips and took a rest. We had a truly outstanding dinner celebrating the 60th birthday at Grill Market. Service, led by waiter Yoel, was great. 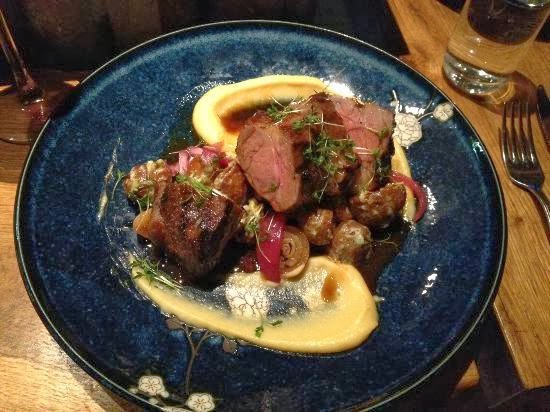 The presentation of the food was lovely, the food was delicious (fish, lamb, duck, veggie) and the special setting. When our staying/celebrating at the table was holding up other guests who needed to be seated, Yoel moved us into the bar area for complimentary coffee.

We then moved on for drinks at Loft Bar, properly recommended by Yoel as a good place for “older” folks.

We took on the Golden Circle, focusing on the traditional stops: Pingveller, Geysir and Gullfoss. I would say the waterfall was the most impressed spot for us. 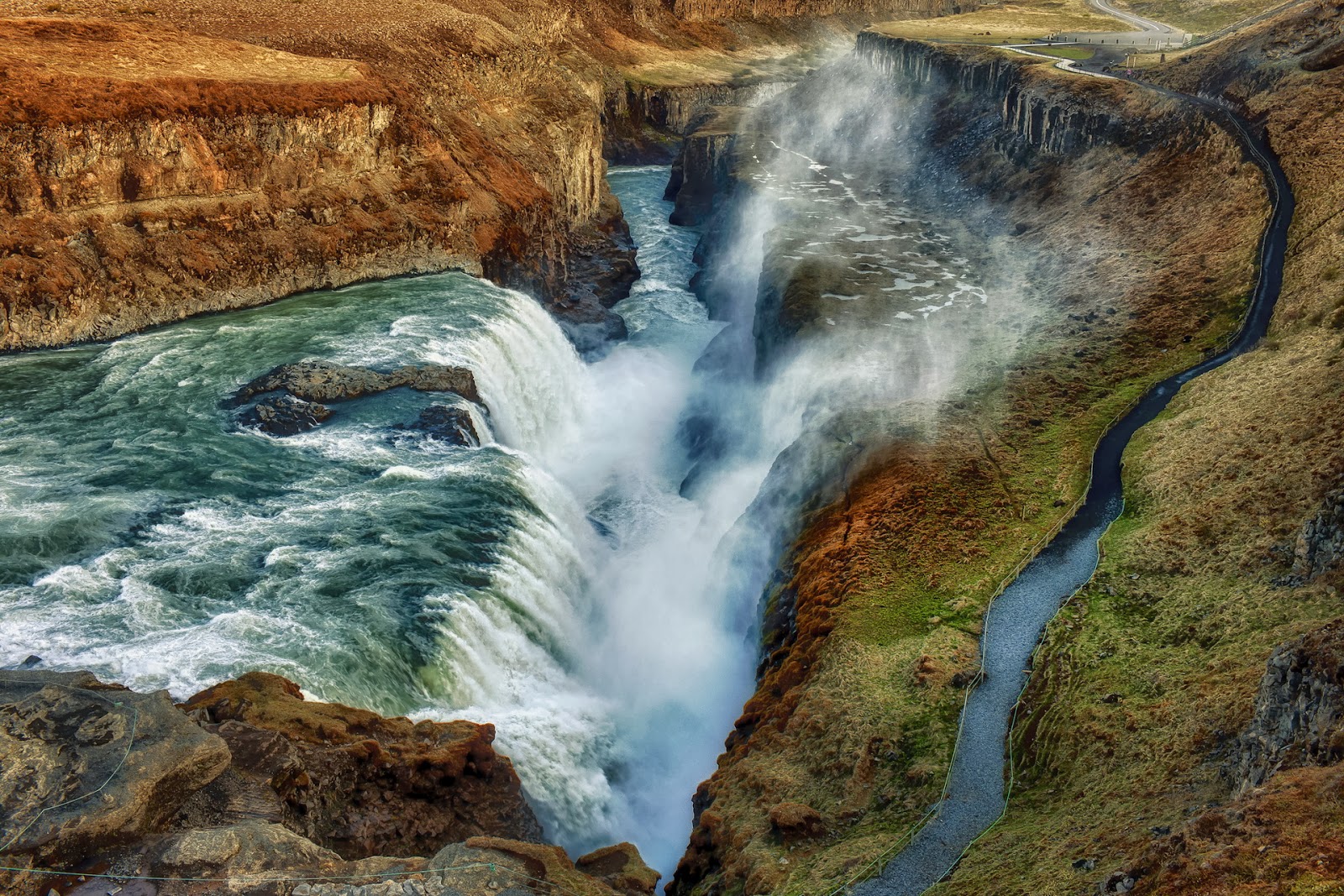 That night we had dinner at a restaurant called Slippbarinn at the Marina Hotel that was recommended by a local contact; very nice, good food (we ate mostly fish) and a nice atmosphere. 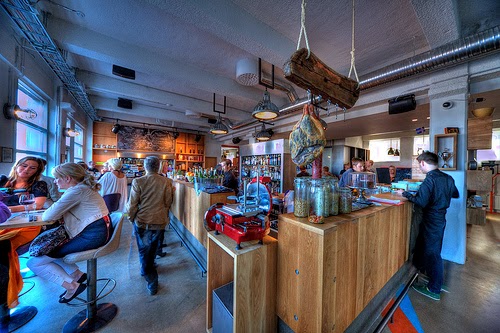 Since according to the websites and the hotel the solar activity forecast was promising, we took a Northern Lights to drive back to Pingveller, but it was too overcast to see anything.

We set off on the Ringroad heading East - stopped at the beautiful Seljalandsfoss waterfall, walked behind the waterfall which was nice, had lunch in Vik at a lovely café, Halldorskkaffi. 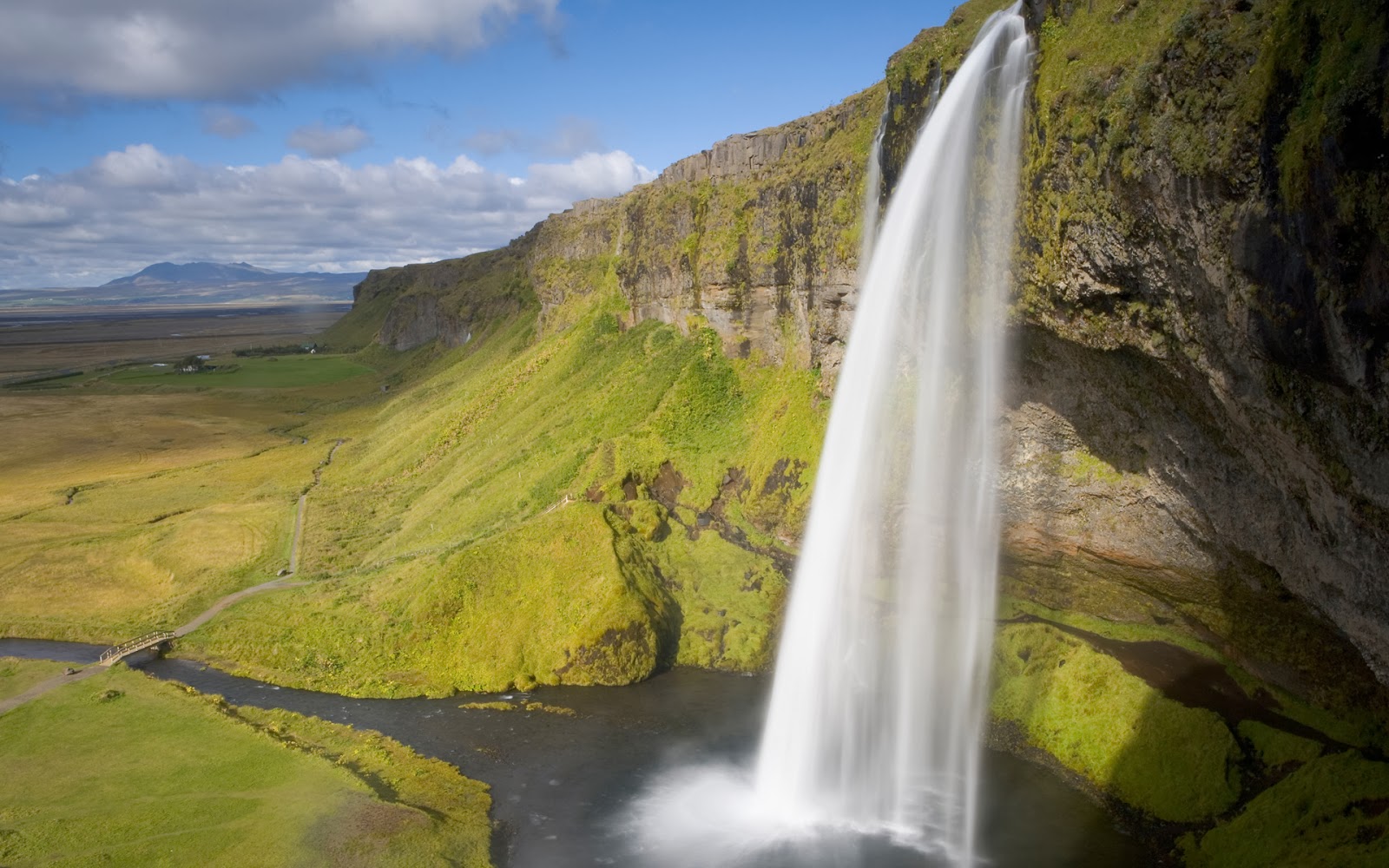 We stopped at the little museum/shop dedicated to the Eyafjallajokull earthquake and then onto the breathtaking Jokulsarlon and a boat trip on the iceberg lagoon.

We arrived at Hofn in time for sunset and had good fish and lobster dinners where we were staying at the Hotel Hofn.

We walked along the coast, harbour and through town and then back on the Ringroad headed West. We stopped at Jokulsarlon to see the changes that take place from hour to hour and day to day, quite amazing and then down to the beach to see the smaller (and not so small) pieces of ice that washed up on the black sand shore. 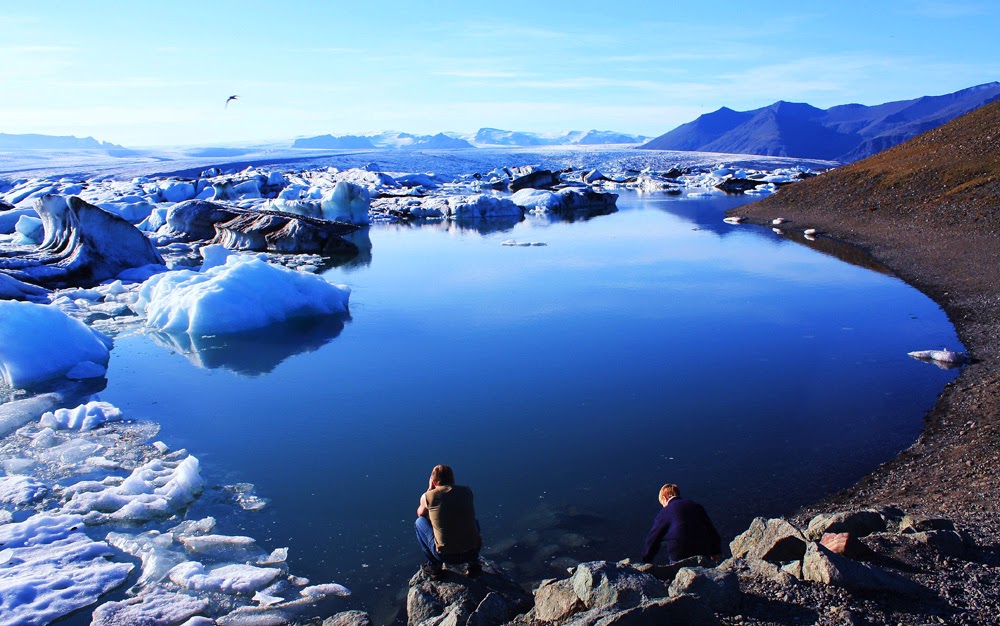 It began to snow and rain, and we headed to Skaftafell National Park and took a walk for around 2 KM to a glacier while it snowed. After lunch at truckstop, we headed back towards Vik. It was raining in Vik so we took a quick look at the black sand beach and the Rrenisdranger “Troll Rocks” and then onto the lovely Volcano Hotel where we were staying for the night. 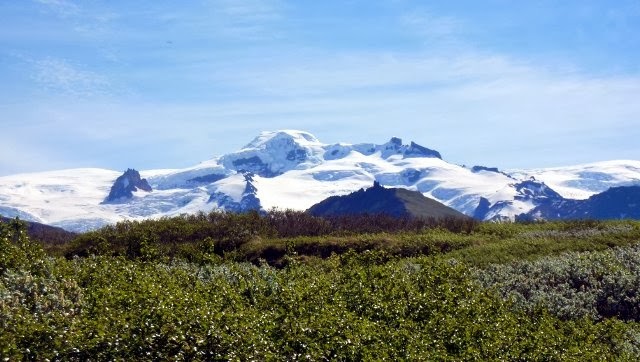 We were having dinner in the hotel dining room and had finished eating before dessert when another guest ran in at 8:30 told us that the Northern Lights were visible in the sky. We stood outside and watched the natural light show. 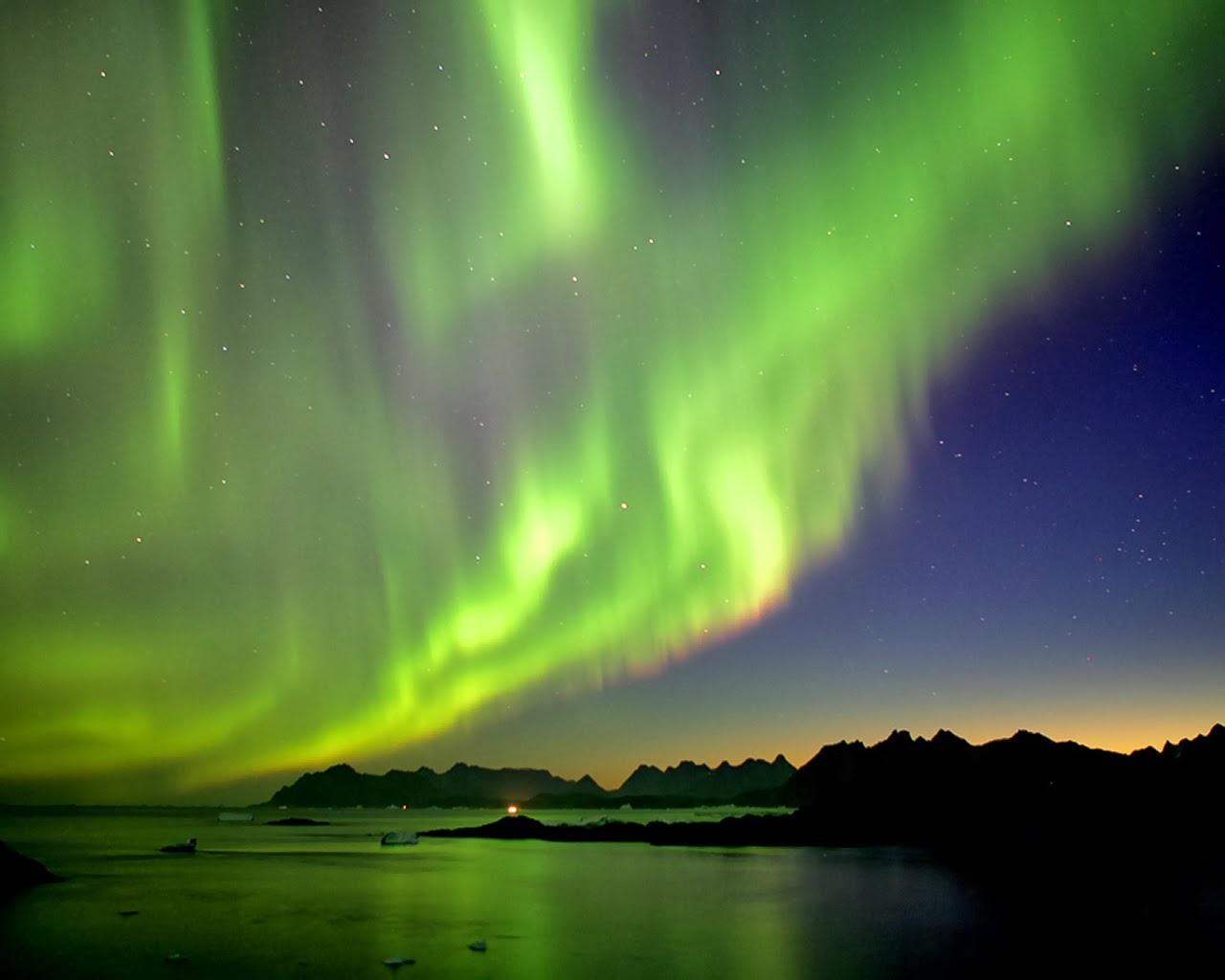 We felt really lucky to catch this phenomenon during our short visit to Iceland. When we returned inside for dessert, we had a really informative and lovely conversation (includes pictures) with the hotel owner Johan, about his experiences living in the region.

In the morning we did a wonderful two-hour glacier walk on Myrdalsjokull with Tomas from Arcanum. Continuing West, we stopped at the impressive Skogarfoss waterfall, climbed up the steep metal stairs to the top and then walked along the muddy path which produced additional views of beautiful waterfalls, communing with sheep and vistas. 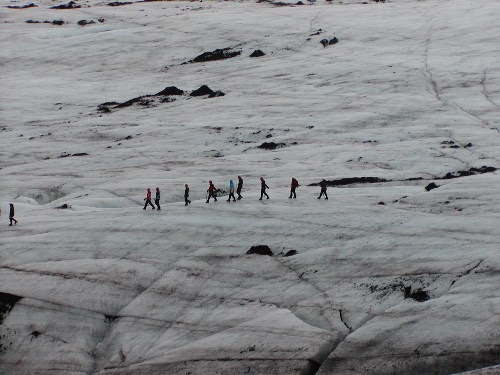 We ate a fish and chips lunch at the restaurant near the waterfall and then headed to the lodge-like Hotel Ranga, outside of Hella. An upscale place, we took advantage of happy hour, the hot tub and a nice dinner in their dining room.

This was our departure day so we headed directly to the obligatory Blue Lagoon for a couple of hours and then lunch in their dining room. 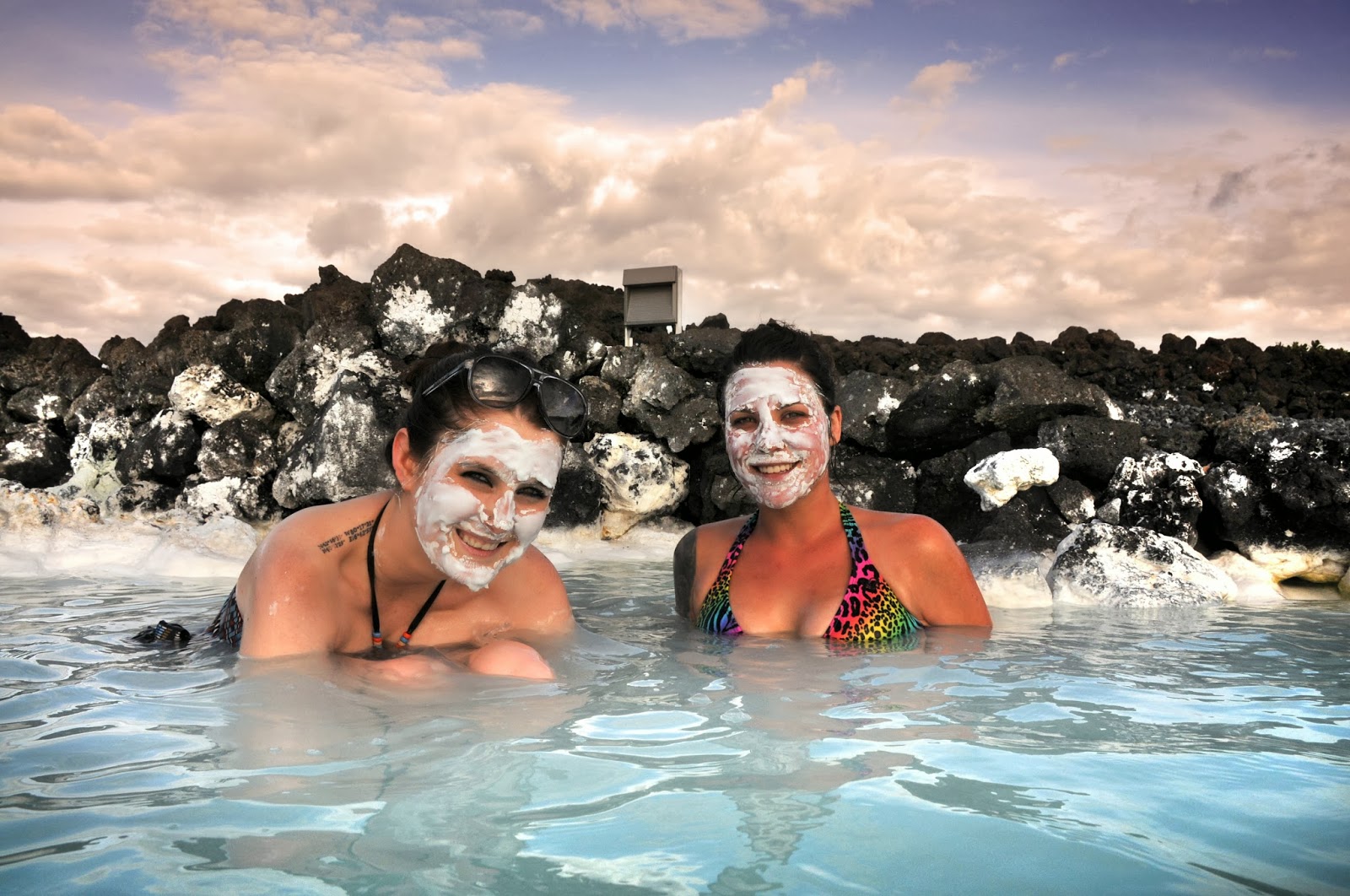 From there it was to the airport and an end to a too short Icelandic holiday.

Thanks again to all for the ideas you shared that helped us construct our trip.