What To Do in Reykjanes Peninsula

You would be forgiven for believing that lighthouse were the dominant species in the Reykjanes peninsula, but there is a lot more to see there besides the many protectors of the coastline. The whole area is a geothermal wonder, conveniently close to Keflavik International Airport and the stunning Blue Lagoon. 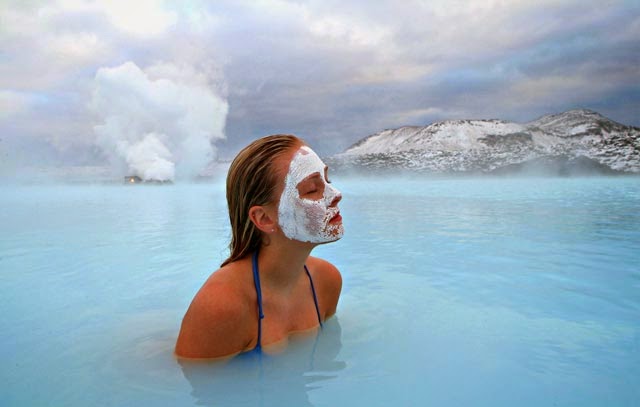 A number of the higher temperature geothermal spots in the peninsula have been used to provide electricity to the surrounding area. If you are interested in geology and its history in the area, you need to take a tour of the geothermal energy exhibition at the Hellisheiði Power Station. 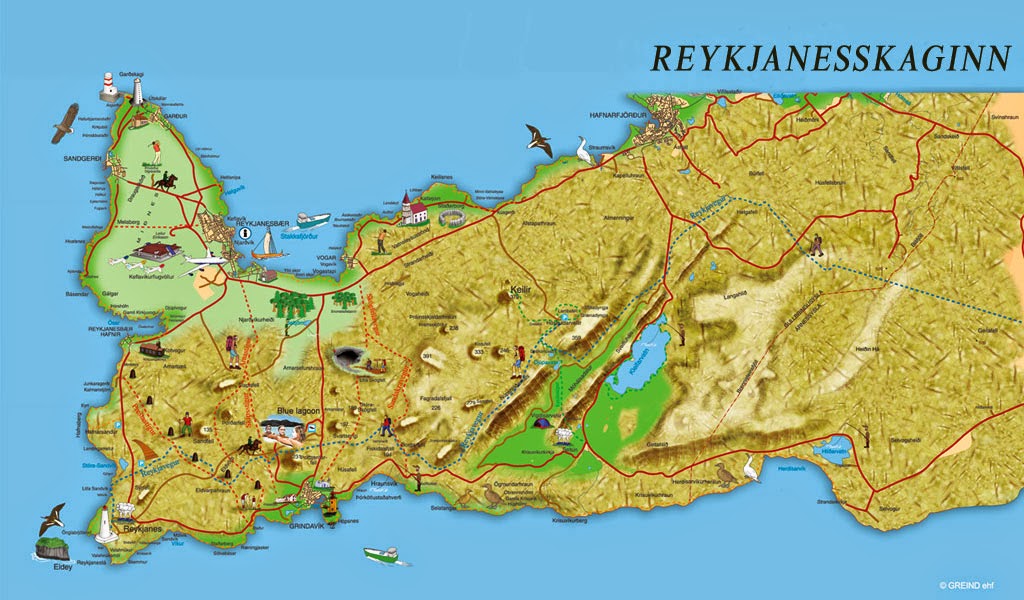 This is the part of the world where the earth’s crust that sites between the European and American tectonic plates is at its thinnest and most visible. Pardon the pun, but the caves, volcanic craters, and geothermal waters in the area are a veritable hotbed for fun activities of all kinds. You will also find plenty of things to see and do in the area, from churches and museums, to restaurants and fun festivals.

In the southwestern part of the Reykjanes Peninsula you will find what will soon be a geothermal park. This is a natural wonder created by the rising of the North Atlantic ridge out of the ocean. Dotted throughout this area are more than 100 craters, caves, and lava fields, as well as a great collection of different birds. It is a rugged area that has to be seen to be believed, and there are certainly plenty of great attractions to be found, including:

-Reykjanesviti – This lighthouse dates back to the early 1900’s and has the distinction of being home to some of Iceland’s most active geothermal activity. 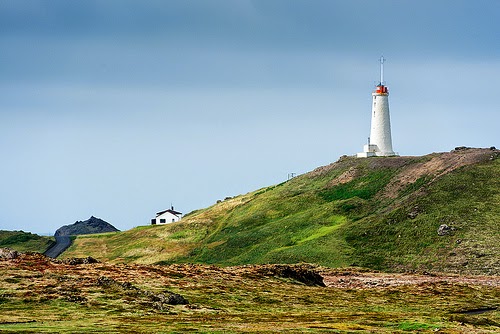 -Gunnuhver – A massive hot mud spring that is housed in a crater that is an awe inspiring 20 metres in circumference. A pair of different ramps offer great views of Gunnhuver and the other natural wonders that surround it.

-Karlinn (The Old Man) – It’s a sad story, as this 50m high rock stands alone to spend his days grieving the loss of Kerlingin (The Old Woman) who used to stand by his side, but who was washed away by the elements. 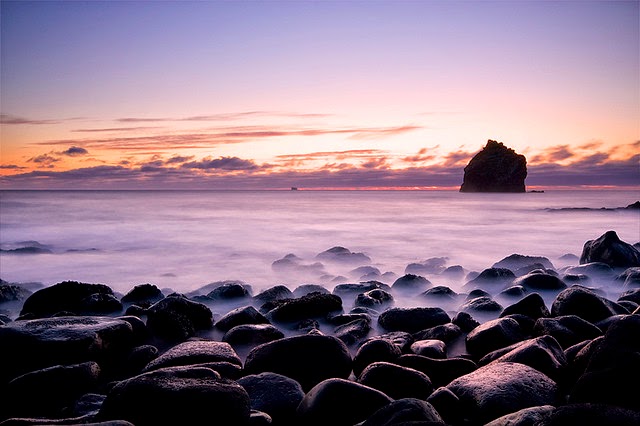 -Brennisteinfjöll (The Sulphur Mountains) – If you want to do a little exploring, there are numerous caves, craters, and lava fields to see here, all of which were formed by active volcanoes over the years. 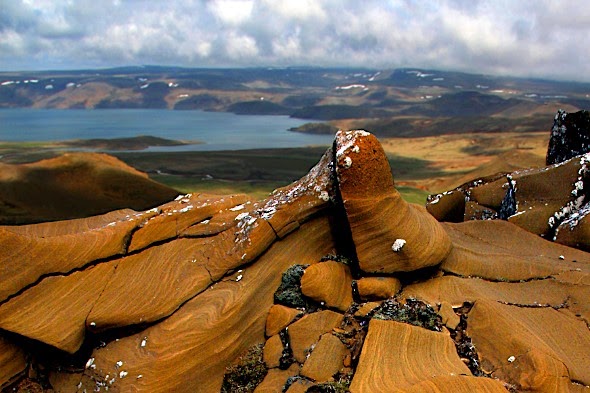 -Brimketill, (The surf kettle) – A unique rock formation that was sculpted over time by the ebb and flow of the ocean.

-Hafnaberg – Bird enthusiasts will get a will get a real kick out of this low vertical cliff that is home to a wide variety of plant life.

-Eldey (Fire Island) – Another spot for bird lovers, as the 77m sheer rock reef is home to the largest breeding colonies of gannets in the world. It is just one of a chain of reefs located in this area. 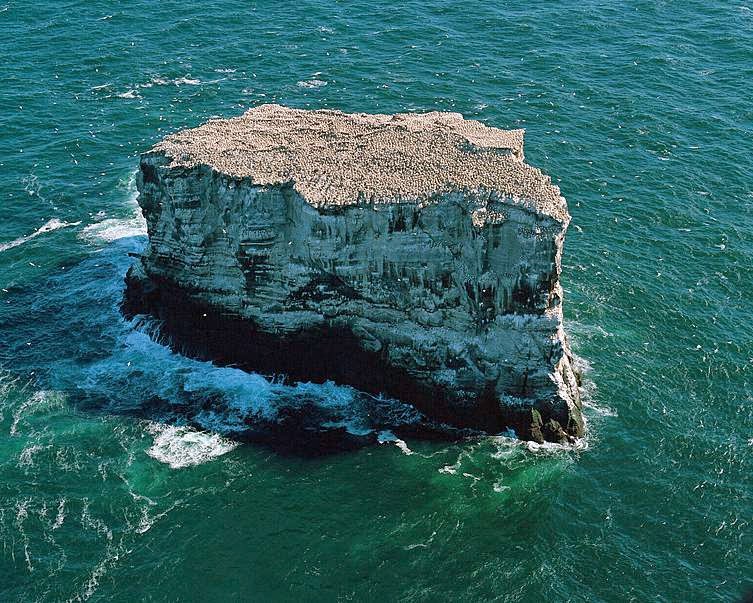 All of the interesting locations in and around Reykjanes are a mere 5-20 minutes by car from the airport. A perfect example of that is something you might not expect to see in Iceland, which is a pyramid named, Keilir. 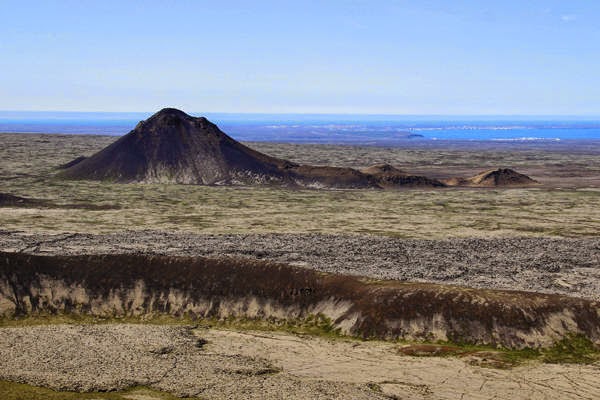 We mentioned the vast number of lighthouses in the area already. If you want to know more about them, you must visit the village of Gardur, where you will find Gardskagi, the home to a museum and a pair of historical lighthouses. If nature is your thing, pay a visit to the Sudrunes Science and Learning Center on Sandgerdi. There you will learn about all kinds of organisms, and will also be able to see living creatures kept in large seawater tanks.

More information about geothermal power and energy harvesting can be found at the Kvikan House of Culture and Natural Resources in Grindavik. The Earth Energy exhibit tells you all you need to know about the subject through films and presentations gathered from years of research on the subject. 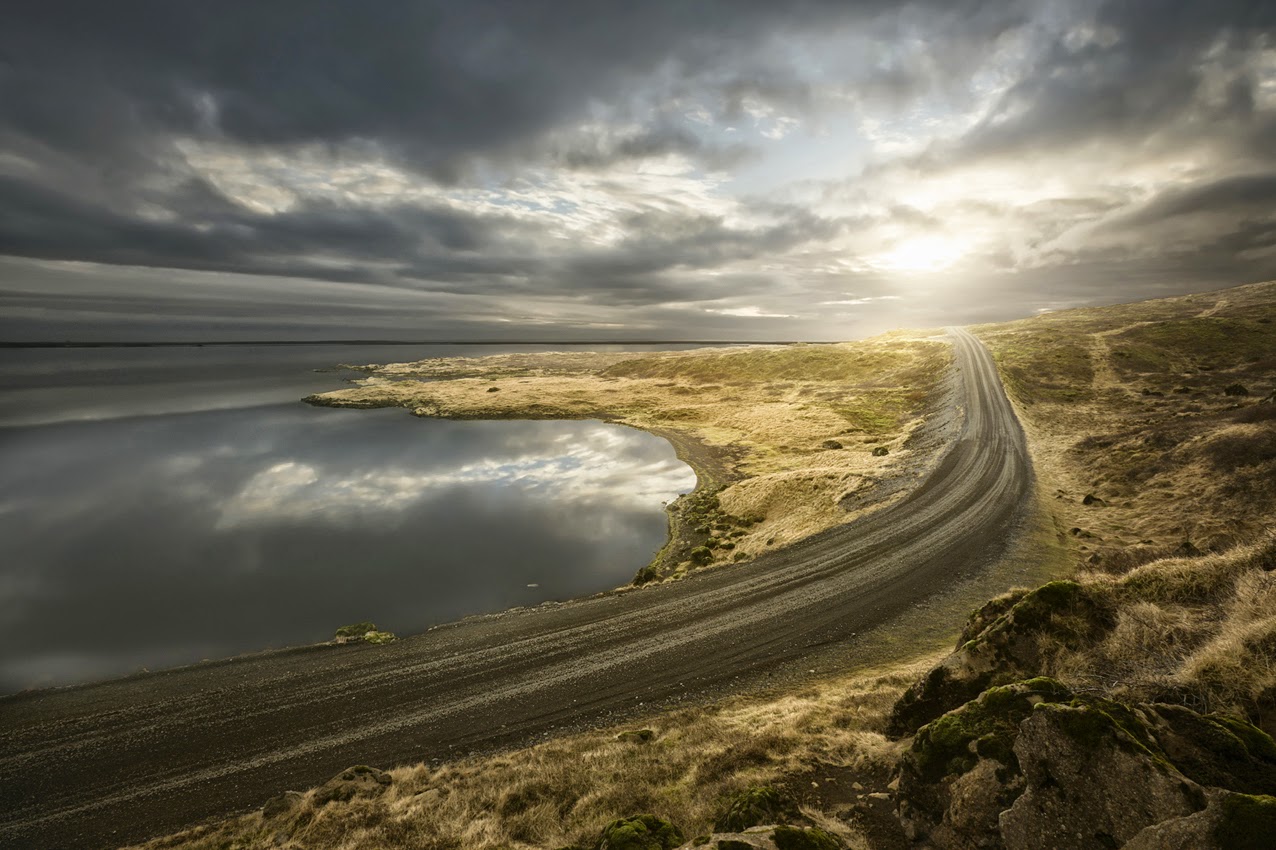