When I arrived at Hrísey Island for the first time, I instantly fell under its spell. The weather was magnificent that day, the sky so clear and blue I could see beyond the horizon, the sand so warm I was barefoot. Being so close to the mainland, I felt like I was in another country, another world. I thought that perhaps the weather had given me a false impression of this beautiful Island and that maybe I would become disenchanted with this place on a grey cloudy day. No! even in the rain, Hrísey is still as magnificent and captivating. I can only imagine how fascinating the Island must look in the high snowy storms of winter. 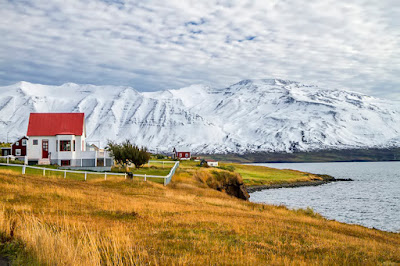 Hrísey Island, nicknamed “the Pearl of Eyjafjörður” is 8km2 in size and is located approximately 37km North of Akureyri. The Island has 170 inhabitants that live mainly from the fishing industry, and the Island is renowned for its mussels and little fish factory where dried fish is prepared and packed. There is one small shop, two café-restaurants and a guesthouse on the Island. 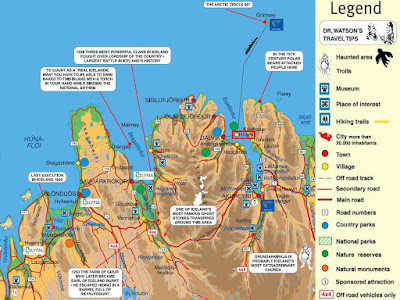 In the summer, Hrísey sees a bit of tourism and is quite a popular destination among Icelanders. Every July, the Island hosts the Family Festival where you can experience live music, local food, orienteering, playgrounds, tractor rides, a trip to the beach with the  famous local clown and lots of other activities. In the evening, there is entertainment on the stage in the village centre and then on Saturday night a bomb fire where everybody sings together. From around Friday noon, ferries filled with people and groceries, arrive over from Árskógssandur to enjoy the Family Festival on Hrísey, but don’t  be put off by the crowds, it’s far from mass tourism. 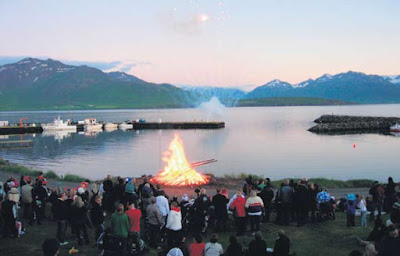 In the middle of July, I only saw one tent and two kayaks on the camping site, the owners were a couple of British travelling enthusiasts, but apart from that, the island was peaceful and relaxing.  With a growing artist community on Hrísey, artist residencies are available for one month or for several months in the old school that’s been converted into apartment studios. 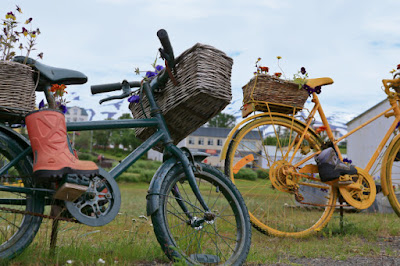 A large part of Hrísey Island is a privately owned nature reserve, so you will need permission from the owner if you wish to enter. It is a paradise for ornithologists; forty species of birds nest there every year, the most abundant is the ptarmigan (small chicken-like bird). If you go to the northern tip of the island, you can admire the view from the Hrísey lighthouse. Not far from the swimming pool and sports centre, there is a small beach so deserted and serene it’s like you’ve arrived at the end of the world. 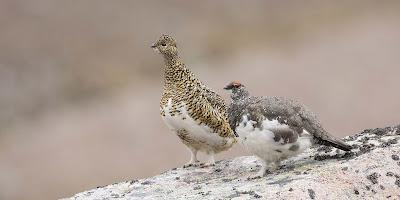 The people of Hrísey are uniquely well-known for driving around in tractors. If you need to go somewhere, you will certainly be offered the fun services of a tractor-taxi. If you prefer to walk, the Island is only 7.5km long and 2.5km wide, and on a sunny day without wind, Hrísey feels like heaven on earth. 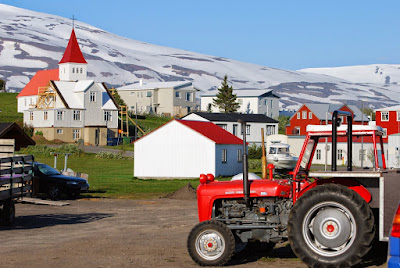