Skiing in Iceland. Where to ski? The best guide!

Icelanders love to ski, and it shows: the island has 75 kilometres of alpine ski runs spread over ten resorts. 42 lifts carry skiers up mountains, to up to 1000 meters above sea level.

Near the Icelandic capital, Reykjavík, the ski resort of Bláfjöll (the blue mountains) is the largest in the country, and is very popular with travelers. The resort has eleven ski lifts, and the larger ski runs are very well lit at night. You can rent your skis on site or sign up for a lesson at the ski school. Opening hours are on their website, and a bus connects the city centre to the ski resort when it is open. 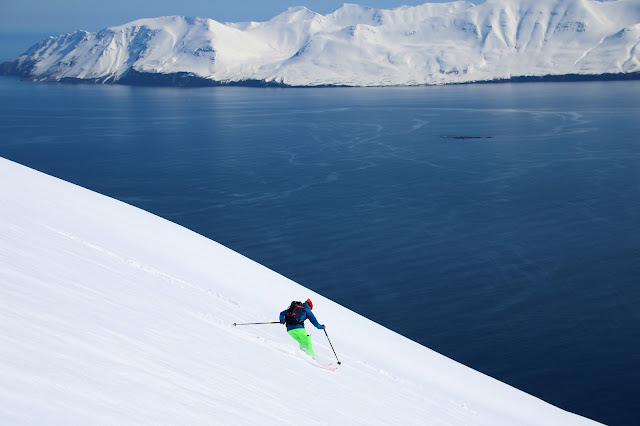 The other resorts in southern Iceland are Skálafell (45 minutes from Reykjavík), which has three ski lifts, and the one on the Snæfellsjökull glacier, which has a 450-meter lift. To access the glacier, it is essential to go through the agency Snowcat which manages and operates this station. 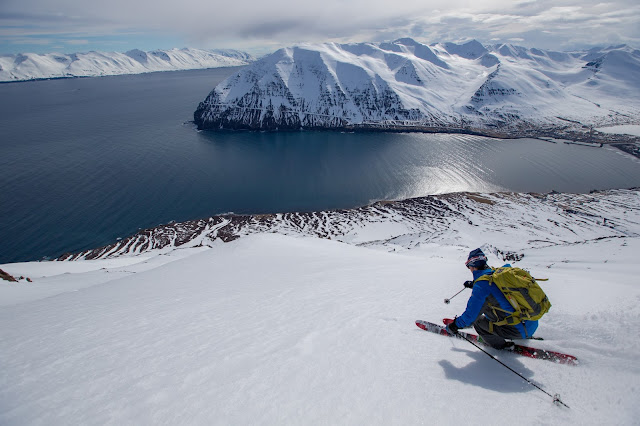 The north has the most numerous ski areas: Hliðarfjall in Akureyri (4 ski lifts), Böggvisstaðafjall in Dalvík (2 lifts), Tindaöxl in Ólafsfjörður (1 lift), Siglufjörður (2 lifts), Sauðarkrókur (Up to 1200 meters) and Húsavik (1 ski lift) -Húsavík is particularly well equipped for skiing at night, and for cross-country skiing. You can also do "heli-skiing" with the company Arctic Heli Skiing, which takes you up the Tröllaskagi mountains by helicopter, and lets you reach the bottom of the ski mountains. 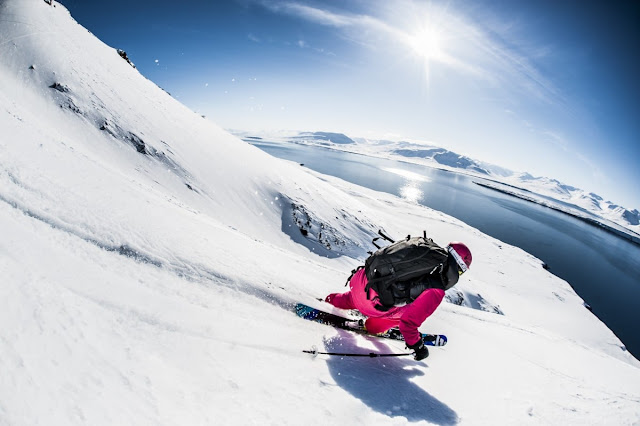 The seven resorts in northern Iceland are well equipped and properly illuminated to ski in (almost) all weather. You can get the 5x5 ski pass which gives you access to 5 resorts in northern Iceland for 5 days (valid for Akureyri, Dalvík, Ólafsfjörður, Siglufjörður and Sauðarkrókur). The pass for an adult costs 120 euros, and 45 euros for a young person under 18 years of age. It is not necessary to get it in advance, you can buy it when you arrive. 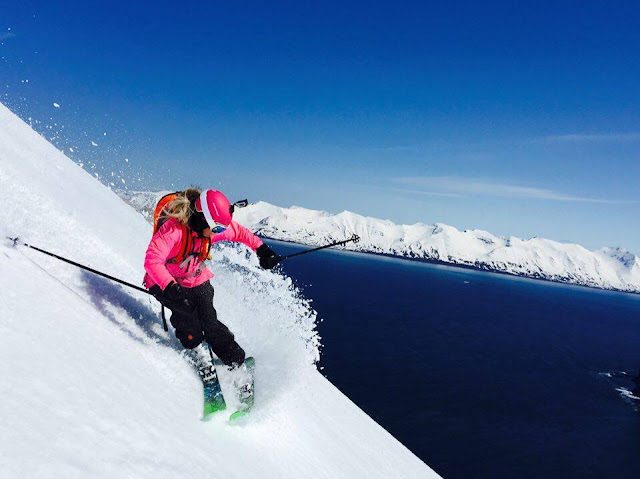 In the East of Iceland, Stafdalur, between Egilsstaðir and Seyðisfjörður, provides a one kilometre lift and the possibility of skiing at night. You can also go to Oddskarð in the region of Fjarðarbyggð; With 3 ski lifts that can carry up to 2000 people per hour, cross-country ski trails, a cafeteria and a guesthouse for 40 people, it is the largest resort in the east. Oddskarð lies between Reyðarfjörður and Neskaupstaður. 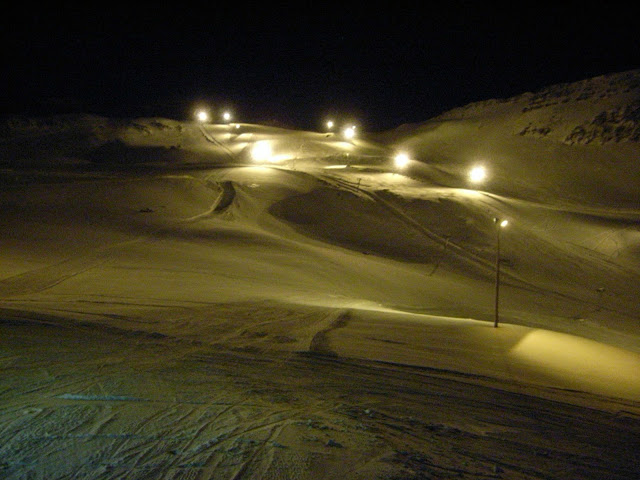 In Northern Iceland, snow is generally present from November to May, and from January to April in Southern Iceland. However, the snow conditions vary from year to year and from region to region, so it is good to get informed shortly before your departure.