The 7 best churches to see in Iceland!

This church located in the heart of the Eyjafjörður fjord seems to belong more to an Eastern Orthodox country than to Iceland, but it is worth a look. Built in 1905, the interior is reminiscent of an opera house. It is the largest church in Iceland that has been financed by a single patron. 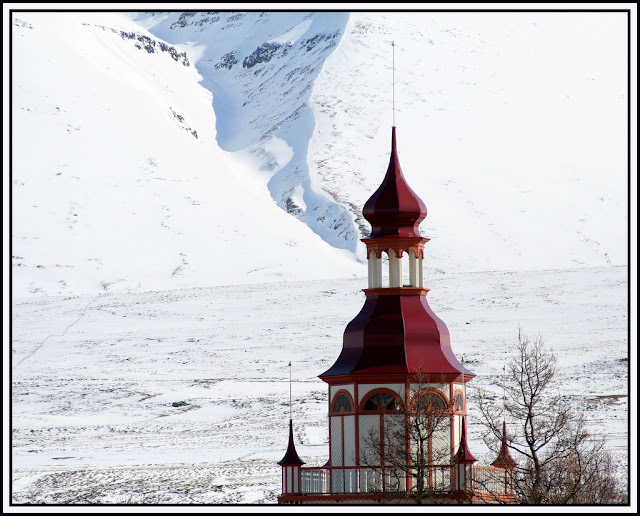 When Stöðvarfjörður church ceased its religious activities, an Icelandic couple decided to buy it back and transform it into a second home; They did a magnificent job, and the beautiful blue-roofed church is one of the stars of this small village in eastern Iceland. After their divorce, the former couple decided to turn the church into a youth hostel, and up to ten people can stay there. It is actually forbidden to use churches as a place to put your sleeping bag for the night – Kirjkubær is an exception, and in exchange for a payment you will be offered a bed! 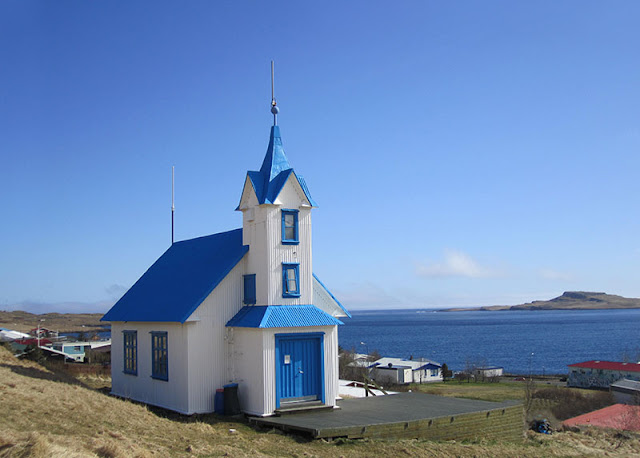 The church of Akureyri is located in the heart of the city centre and dominates the neighbourhood. It was designed by Guðjón Samúelsson (most well known for designing Hallgrímskirkja in Reykjavík) and was completed in 1940. This Protestant church has an organ of 3200 pipes and one of the main windows was given by Church of Coventry, England. 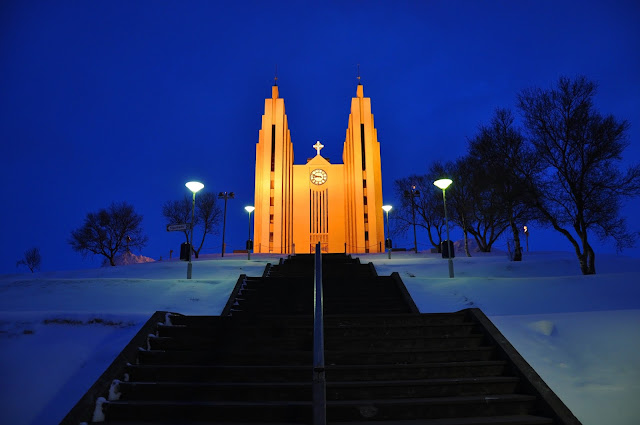 The new church of Stykkishólmur is a cement building that was built in 1990. It stands on a promontory that overlooks the city and can accommodate nearly 300 people. It is the fruit of the architect Jón Haraldsson and the altar was painted by Kristín Gunnlaugsdóttir. The church has excellent acoustics and is known for hosting many concerts. 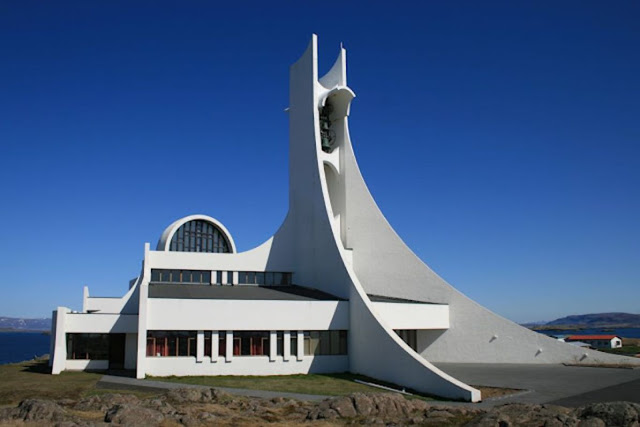 Anyone visiting the city can not miss Bláa Kirkjan, the small blue church of Seyðisfjörður. In addition to being picturesque and charming, the church is known for its Blue Church Summer Concert Series. Every year since 1998, from the 1st of July to the 12th of August, the city organises a concert in the church every Wednesday evening. Blues, folk, jazz and classical music meet in a relaxed and warm atmosphere. 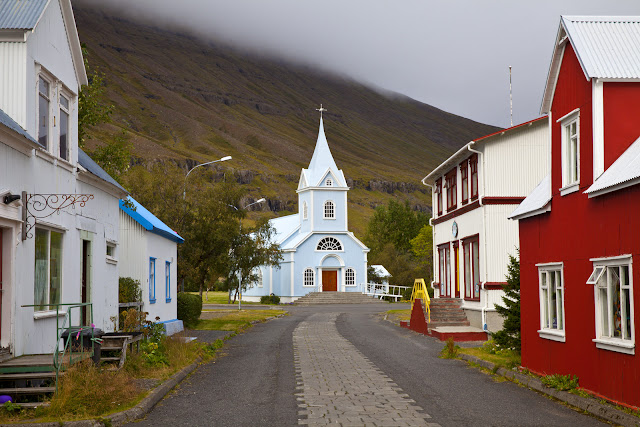 This small church is certainly as well known as its colleague of the Icelandic capital, Hallgrimskirkja. Located in the Peninsula of Snæfellsnes, it is easily recognizable as it is a black building with distinctive white door and windows and faces the mountains of the peninsula. An eighteenth century church was erected on the site, then destroyed and rebuilt a hundred years later. The church was renovated in 1951 and again in 1984-1986, then slightly moved, but remains faithful to the original church of the seventeenth century. 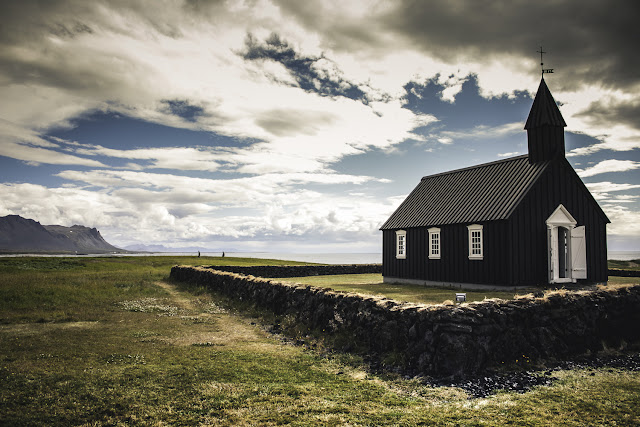 Finally, we could not finish this list without mentioning Hallgrímskirkja, the famous church of Reykjavík. It is the tallest church in Iceland, standing at 73 meters in height. Located in the heart of Reykjavík, the imposing building designed by Guðjón Samúelsson was built from 1945 to 1986. The view from the top of the church gives a magnificent panorama of the Icelandic capital. The church is also known for its organ, of the famous German brand Orgelbau Klais, which owns 5275 pipes. 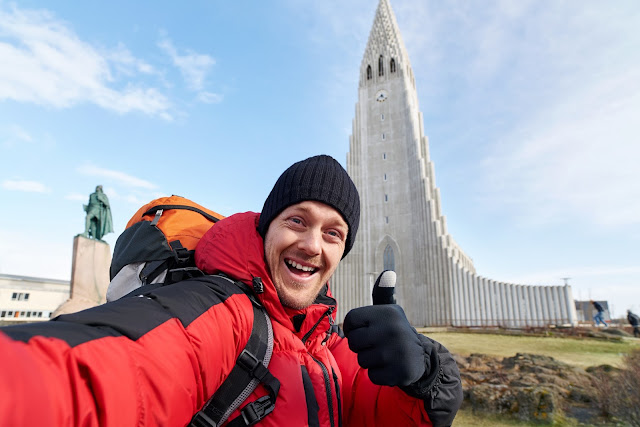