Keflavík is a small town in the western part of Iceland. With the neighboring town of Njarðvík and the village of Hafnir, they form the municipality of Reykjanesbær. With a population of just over 15,000 inhabitants, this is Iceland's third largest urban concentration. While Keflavík’s claim to fame is being home to the country's international airport, that’s not the only thing that makes it special. There are many things to do in Iceland, and Keflavík’s unique history and interesting attractions may convince you to stop here after you land at Iceland’s airport. 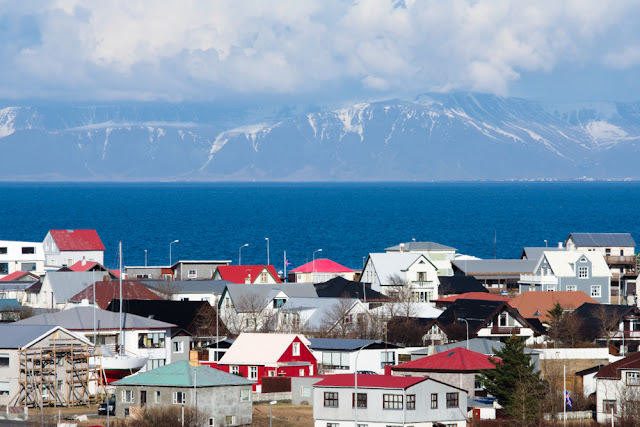 Keflavík started as a 16th-century fishing village and began to grow from there. It became best known as an airbase in the 1940s after the United States built an international airbase. This crucial stop off point allowed the American military to control North Atlantic air routes during World War II. It became an important hub for transporting personnel, equipment and consumer goods to and from Europe. 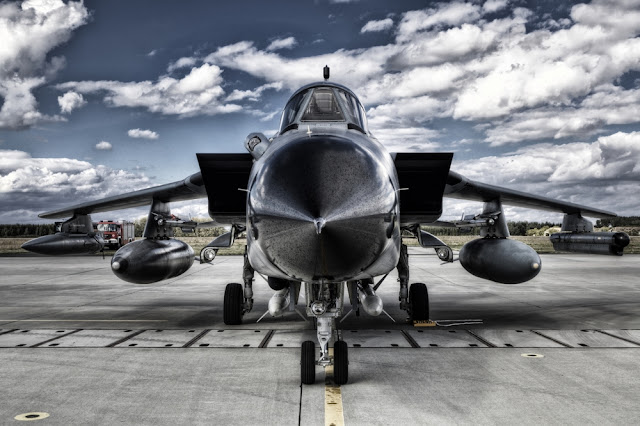 American forces left Icelandic soil in 1947 but returned in 1951 when the base was taken over by NATO. If officially closed in 2006 and is currently being used by the Icelandic Coast Guard. Many of the army buildings have been transformed into different types of housing or workshops. More and more hotels and guesthouses are appearing in the region, so if you need to spend the night before an early international flight, Keflavík has you covered with plenty of options.

The Viking world of "Vikingaheimar" immerses you in the realm of the Vikings. This museum, which opened in 2009, offers five exhibitions on various themes related to Vikings and the history of Iceland. The biggest attraction in the museum is the replica of the Gokstad Viking ship from the 9th century. Known as Íslendingur, which means “Icelander” in Icelandic, the grand vessel was manufactured by Westman Islands shipbuilder Gunnar Marel Eggertsson. The shipwright sailed this boat from Iceland to New York in the year 2000 to celebrate the millennial anniversary of Leif Erikson’s journey from Europe to America. Erikson is one of Eggertsson’s ancestors and explored parts of North America (known as Vinland at the time) with other Norse Vikings in the year 1000. This predates Christopher Columbus by 500 years and is one of the Vikings’ greatest sailing achievements. 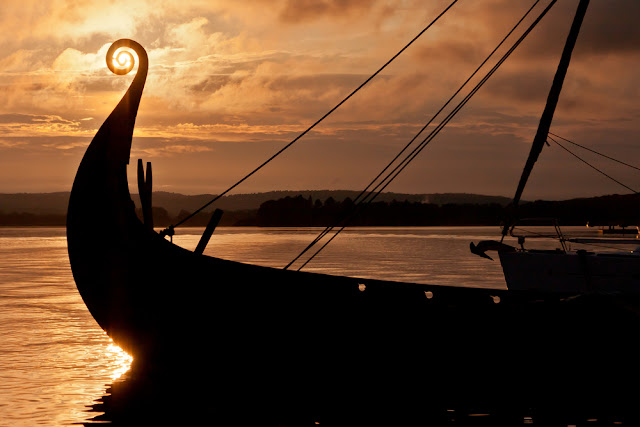 Vikingaheimar is open daily from 7am to 6pm from February 1st to October 31st.. During the winter months (November 1st to January 31st), the museum is open from 10am to 5pm. Please note that the museum closes between the December 12th and January 7th for Christmas holidays.

You also receive a 10% discount when you book on their website.

Keflavík is often referred to as the Liverpool of the North because of its connection to rock music. While Liverpool in the UK is home to legendary 1960s rock group the Beatles, in the 1960s and 1970s the city of Keflavík was full of talented and successful Icelandic musicians as well. The Icelandic Museum of Rock & Roll opened in 2014 and is filled with trinkets and information about Icelandic artists. The artists featured range from old to new. You’ll find everything in this museum from the sequined costumes of Páll Óskar to memorabilia from Björk’s former band, the Sugarcubes. 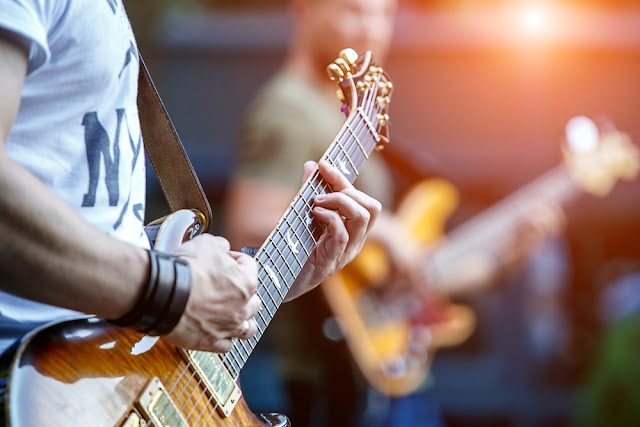 There is a lot to discover about the Icelandic music scene. The Keflavík rock museum provides each visitor with a computer tablet. You’ll have the opportunity to fully enjoy an interactive guided tour while listening to your favorite Icelandic artists and discovering new ones! Admission costs 2000 ISK (16€ or $20) and is free for children under 16 years of age. The museum is open daily from 11am to 6pm.

In addition to a well-stocked library in Icelandic and English, Keflavik is full of restaurants, shops, hotels, and guesthouses. It’s also close to the famous Blue Lagoon and the Reykjanes Peninsula. You can visit either of these attractions on your way to the airport for your departure.