The Althingi, Iceland’s parliament, currently has eight different political parties dividing the 62 seats that make up our representative democracy. Keeping track of a handful of parties can be tough enough for the average person in their own country, however, keeping track of 8 different parties is a task in of itself. If you are confused, or the uninitiated, no worries, I will enlighten you. We are going to take a brief look at the political parties that make up Iceland’s parliament. 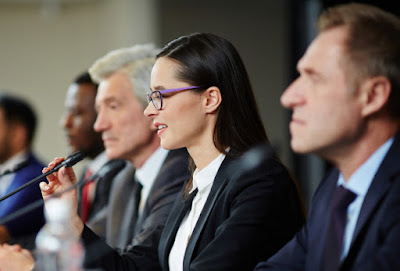 This right-leaning political party favors economically liberal policies and advocates for a hands-off government approach. They were also responsible for implementing welfare-state policies in the 1930s. Their most beloved policy change came in the form of prohibition reform. The party led the charge in dismantling prohibition, so we could all enjoy beer again! No matter what your party affiliation is, I think we can all agree that tasty beer is a good thing.


The second largest political party in Iceland, with 11 representatives on the Athingi, is the Left-Green Movement. And, it is interesting to note that they are one of the newer political parties in Iceland's democracy. Its inception came in 1999 after a kerfuffle arose between those who did not approve of a merger of parties that would have created the Social Democratic Alliance. Dissidents of the creation of the Social Democratic Alliance decided to split and form their own political party. Thus, the Left-Green Movement was born. Our current Prime Minister, Katrín Jakobsdóttir is a member of the Left-Green Movement. Jakobsdóttir is the second female Prime Minister in Iceland’s history, with Jóhanna Sigurðardóttir being the first.

The party values democratic socialist viewpoints, feminism, and also places a high value on environmentalism. The Left-Green Movement also is famously against the many of the US’s decisions to intervene in countries across the world. They currently hold 16% of the countries seats in parliament. 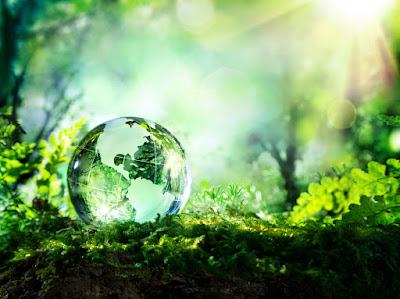 
The third largest political party in Iceland has its roots in four separate left-leaning factions of the Icelandic political system. In 2000, the Social Democratic Party, the Women’s List, the People’s Alliance, and the National Awakening put aside their difference and decided to form a unified center-left front. Its creation was an attempt to combat the right-leaning Independence Party effectively. They are more commonly known as “The Alliance.” Last voting cycle, they gained four new votes in the Icelandic parliament, which was the most substantial positive differential for any party in the race.


Originally, the Progressive Party of Iceland was created to better represent farmers during World War I. Since Iceland is an island nation in the middle of the North Atlantic, we require more imported goods than most countries. So, during WWI when the coastlines were effectively receiving no new ships with goods to take in or ship out, the agrarian working class was hit the hardest. Iceland’s farmers felt like they deserved better representation in decisions made by the Athingi.

While it has stuck to its farming roots, the party is noticeably more liberal now than it was in the past. Also, the Progressive Party is known for not following traditional politics and will align itself with both parties from either side of the aisle. Last election cycle the Progressive Party formed a coalition with the Left-Green Movement and the Independence Party to create a new Icelandic government. After the dust settled, it was decided that they would be in charge of Ministries of Industry, Fishing, Tourism, and Agriculture for Iceland. 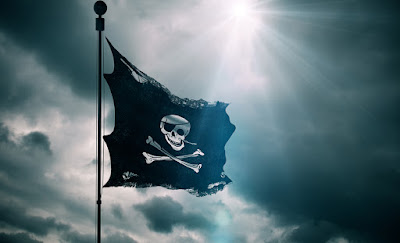 Up and Comers in the Icelandic Althingi


Four other parties hold seats in the Althingi. The Pirate Party, The People’s Party, Centre Party, and the Reform Party. The Pirate Party is best known outside of Iceland for being an offshoot political ideology that arose from the legal actions taken against Swedish torrent site PirateBay. Not everyone agrees with their political standings, but man does it make for a cool party name. Like, do I get a sword and a parrot if I join? Cause I wouldn’t be mad at that.


With this many political parties in Iceland, it can be tough to follow which parties are sponsoring legislation, who is introducing bills, etc. But, in my opinion, it is an incredibly unique situation to be in. By having so many different ideologies on how to create change and govern, there is a much better chance that a new party (that we never thought of before) could figure out an easier or better way to lead Iceland into the future.