Ísafjörður Guide - Things to do in Ísafjörður

If you go to the northwest region of Iceland, you will find a peninsula, which resembles a deformed dragon. This is one of the oldest regions of Iceland and the ancient volcanoes created it.

Thanks to the ancient volcanoes, it is a remarkable landscape that towers above the mountains and deep fjords and when you look at it from a map, you will think you are looking at saw teeth. If you want to see, nature at its finest Ísafjörður, Iceland is the place for you to come. Ísafjörður happens to be the largest town found in Westfjords. It is so big it covers almost an entire fjord. On the map, it is the breathtaking mountain landscape. Additionally, since there is a thin band between the shoreline and the outskirts of town, one can easily see just how large it is. 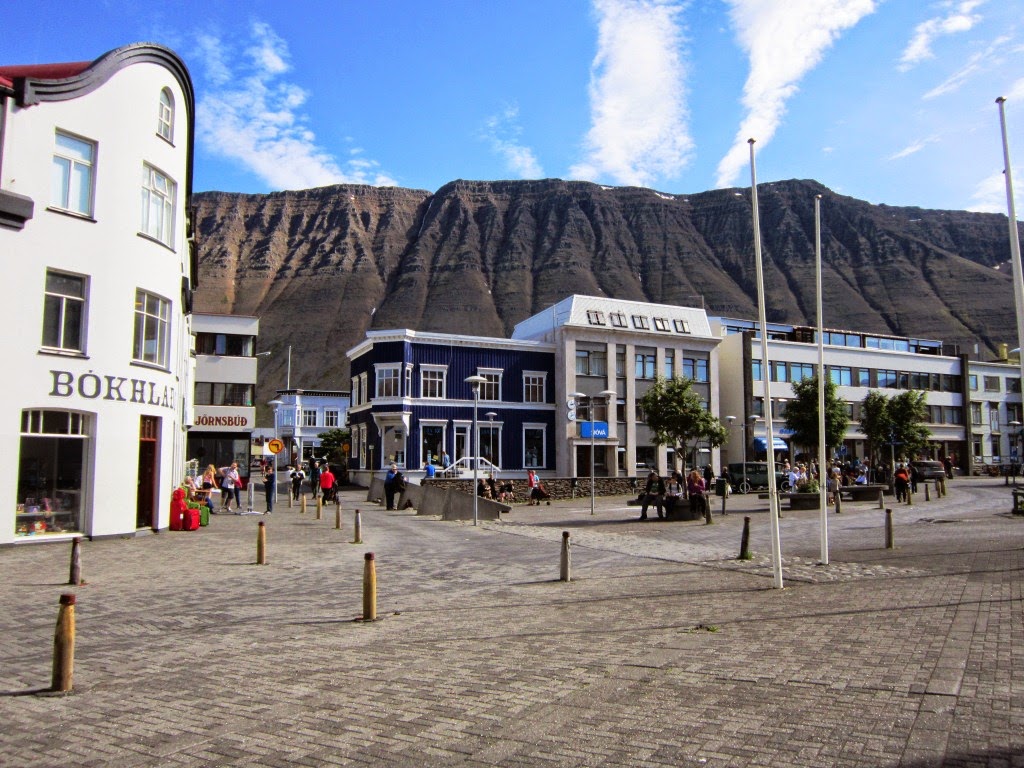 This natural region allows you to see that it has history, especially since most of the buildings are made of wood. In fact, Ísafjörður takes pride in having one of the oldest buildings in all of Iceland, which originated back in 1757.

Ísafjörður works hard to insure that they stay full of culture and have many things going on. They have amazing restaurants, a great music scene, and they have a variety of festivals that take place during the year. Some of the more popular events are the Music Festival, during Easter, and the European mud football championships, during August. Ísafjörður is also home of the best bakery in Iceland, which means this is a place that you must visit during your Iceland trip! 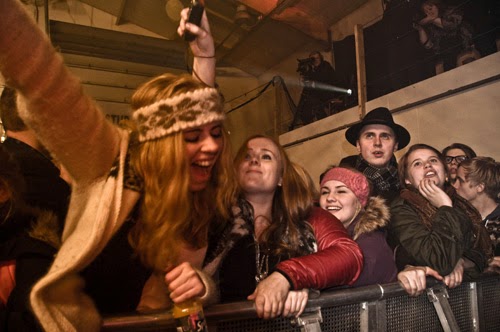 Many people focus on visiting Reykjavik and Akureyri yet if you do not make a visit to Ísafjörður while in the area you are really missing out.

Ísafjörður is an amazing place for hiking and mountain climbing. During the winter, you can even take advantage of skiing and exploring the natural hot pots. The waterfalls will leave you speechless as well as the bird cliffs. 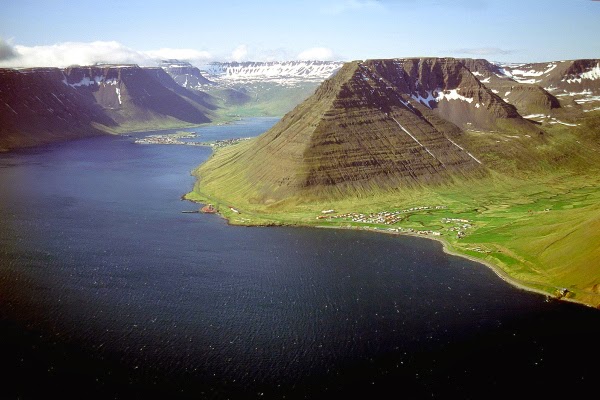 Areas Close to Ísafjörður That Has Amazing Things to Do

Ísafjörður is close to many villages via the tunnel such as Sudureyri, Flateyri and Thingeyri.  The tunnel that connects it to other towns has been around since 1996 and every one hundred meters there is a meeting place.

Sudureyri is approximately 23 km from Ísafjörður and has the nickname “original fishing village”. You can take a tour here to see fishermen, the fish factory, or act as a fisherman yourself. There are also hiking tours and geothermal outdoor swimming pools to make sure that your stay is satisfying. Go to the Tourist Information Office for additional details. 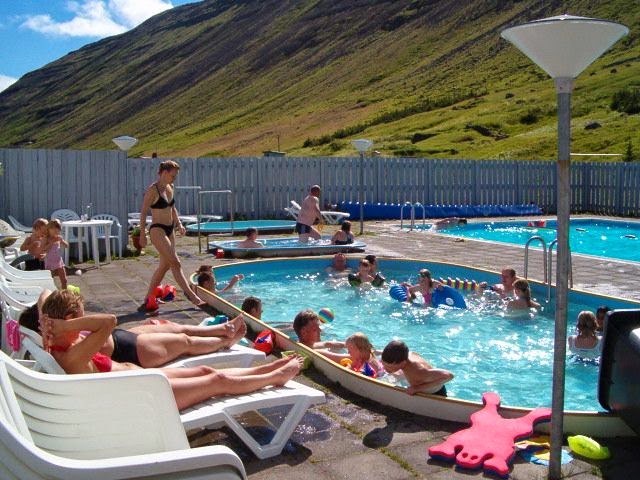 Flateyri is approximately 23 km from Ísafjörður and is home of “The Old Bookstore”, which is a museum that brilliantly displays all of the history of the village. 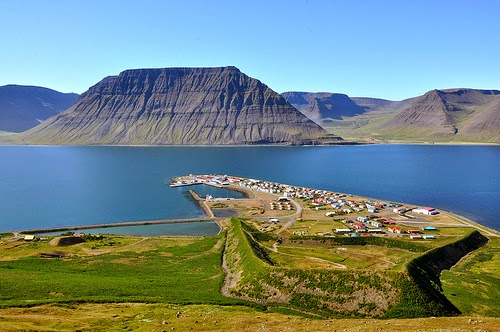 Thingeyri is approximately 49 km from Ísafjörður, which is where you will find the legendary Icelandic sagas. Additionally, while here you can hike and swim. Many tourists come here for Westfjord’s highest mountain. 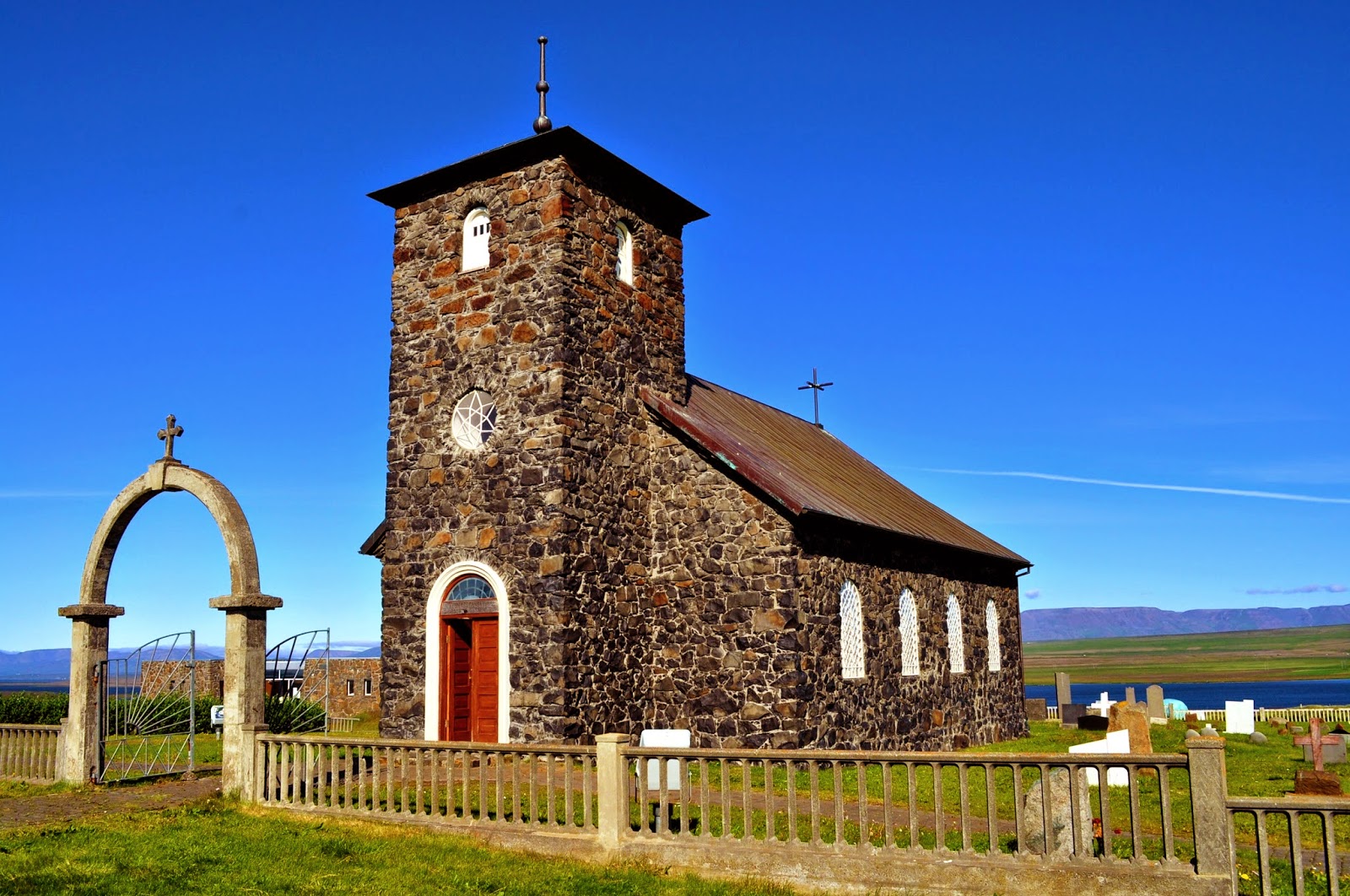 Hrafnseyri is approximately 66 km from Ísafjörður and is the birthplace of Jon Sigurdsson. There is also a museum dedicated to his memory, which opens during the summer months. 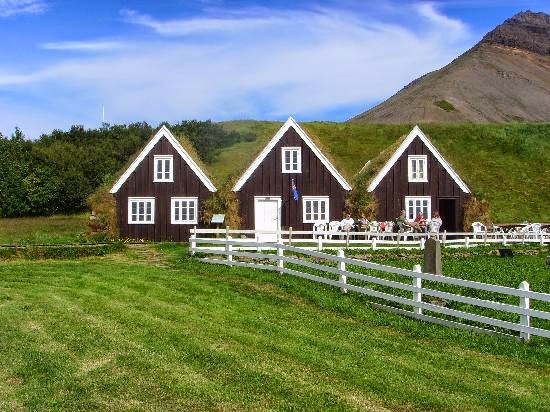 If you want to drive to Reykjavik from Ísafjörður, expect to spend approximately six hours traveling, if during the winter longer. However, you could take a domestic flight; they leave twice a day, and the flight only takes forty minutes tops. During the summer time, you can take an intercity coach or one of the Reykjavik busses, which would take you to Hólmavík year round. From Hólmavík you can hike, though it is not advisable.

The winter months make travelling difficult because of the weather conditions but majority of the time some mode of transportation will be available. Locals have also been known to take you to where you need to go when your flight is cancelled as long as you pay for the petrol for their car. 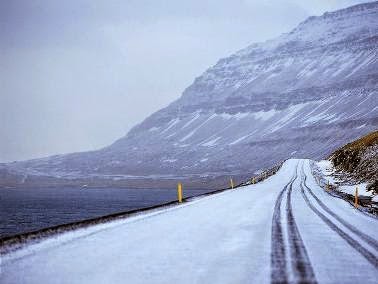 Overall, if you plan to visit Ísafjörður during the winter months it is recommended that you go at the beginning or the middle of your trip. This way you can more flexible if transportation is delayed and you can enjoy all that the town has to offer.