The Árbaer Museum. Get to know the Icelandic lifestyle!

Árbærsafn is an outdoor museum located in Reykjavik, the Icelandic capital. Made up of over twenty buildings that form a central square, a village, and farm, the museum aims to show the Icelandic way of life at different times. The museum is on the site of the former Árbær farm in 1957. 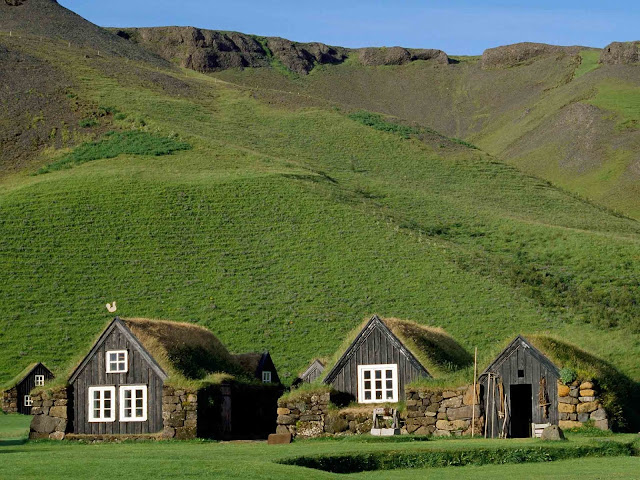 From 1 June to 31 August, the museum is open daily, from 10 am to 17 h. The rest of the year, it is possible to attend tours at 13:00 hr daily; it is also feasible to visit the museum at other times by appointment. Admission is 1,500 kroner (11 euros) per person and free for children under 18 years.There are many events held during the year, such as the crafts days, the annual exhibition of old vehicles or the Christmas show.

In summer, do not be surprised to see sheep and goats wandering around the gardens of the museum. There is also a souvenir shop, a charming café (home of Dillon) and also a library on the premises. 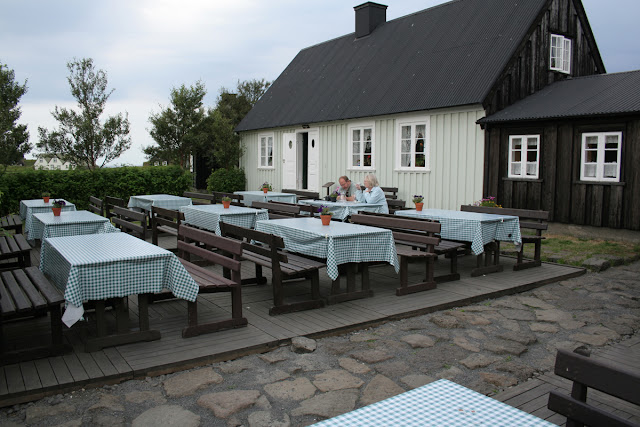 Among the buildings that can be admired at the museum Árbær you will find:

The farm Árbær: is the only building in its original place, the farm gave its name to the outdoor museum.

Laugavegur 62: the building where you buy your entry tickets in the museum is the original house, was once located on the main street of Reykjavík.

The professor's home is now the administrative building at the Museum of Árbær but was once a residence for the head of the department of the Klepper psychiatric hospital.

Landakot (or house ÍR): built in 1897 to serve as Catholic Church, the first since the reform. Later the building served as a gym.

Laufasvegur: this building was a gift from the British Embassy, and the museum received it in the 1960s Today, this house is the residence of museum guard and his family.

Suðurgata 7: first located in the center of Reykjavík, the building divides into three sections: a wealthy family home of 1910 is open for visits, a jeweler shop and one can see an exhibition of the different styles of clothing for women according to the times.

Lækjargata 4 is currently the building that presents the history of Reykjavik and is also the store office.

The barn: a typical town centre barn seen in the nineteenth century.

Efstibær: the home of a nineteenth-century worker, also presenting an exhibition on living conditions during the Great Economic Depression of 1929.

Thingholtsstraeti 9: This XIXth century house presents the life of the family that lived there just after its construction. 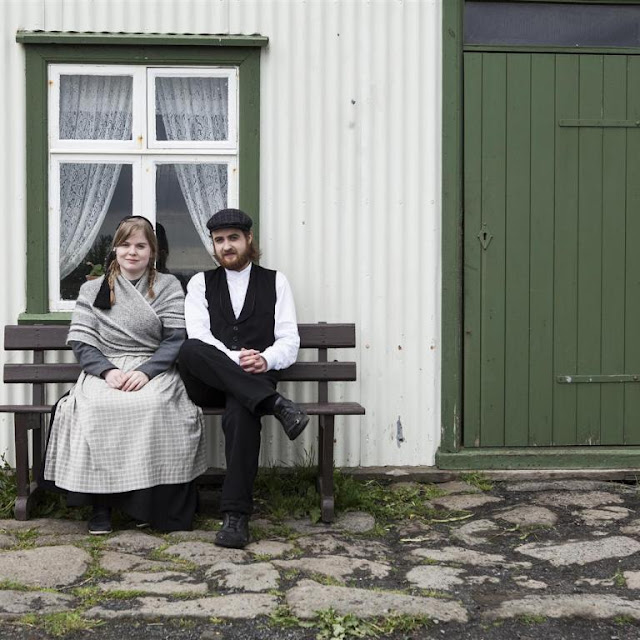 The blacksmith's house and that tells you everything.

Hábær and Miðhús: Houses that were originally homes to workers-farmers who do not own land. The first is a house in half made of stone.

Nissen hut: a hut from World War II, which serves as storage.

Ívarssel: Originally the home of a famous captain, the building is being renovated.

The Abattoir: a factory from the nineteenth century which describes the construction techniques in Reykjavík between the years 1840-1940. 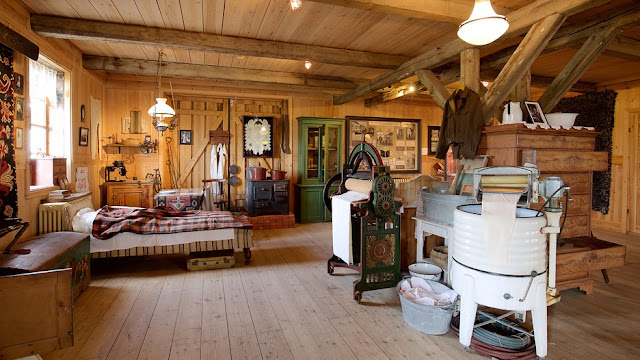 The scout hut: the first hut for scouts made in Iceland.

The church and rectory, the church comes from the North of Iceland and can be rented for various religious events. The rectory is from the 1960s.